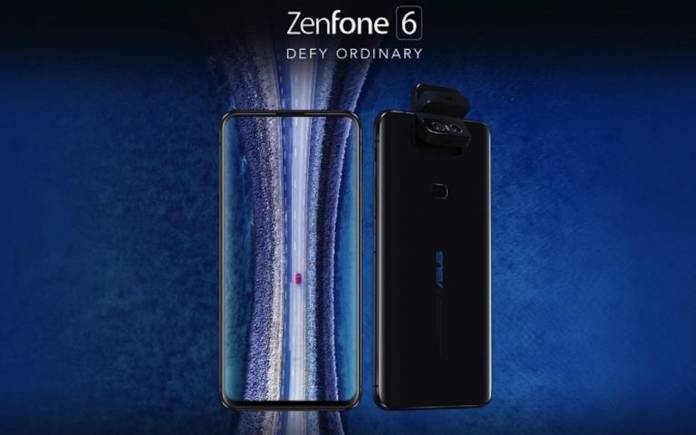 A month ago, the ASUS ZenFone 6 was launched and made ready to “Defy Ordinary”. The ZenFone 6 Edition 30 was out in time for ASUS’ 30th year and the phone soon scored decently on DxOMark. The Taiwanese tech giant’s next flagship phone has yet to reach other markets but for now, we’re learning ASUS is sending the ZenFone 6 to developers. This move is an effort to bring the smartphone to other custom platforms apart from Android. It’s actually custom-friendly so we’re more interested now how the ZenFone 6 can be modified for the better.

ASUS has teamed up with ASUS USA to choose developers that may help in development. No need for devs to buy new phones every time. A development unit is enough for you to check if an OS works.

More developers are encouraged to work on the ASUS ZenFone 6. To review, the phone comes equipped with a 6.4-inch screen, flip camera, 3.5mm headphone jack, expandable storage, 5000mAh battery, rear fingerprint scanner, and stereo speakers. The $499 phone now runs on Android Pie but it will receive Android Q and Android R in the future.

ASUS wants to kickstart development. XDA developers have been asked by ASUS to help them in this effort. In the past, a kernel source code and a bootloader unlock tool were released for the Zenfone 6.

Other developers from LineageOS, OmniROM, TWRP, and CarbonROM are eligible to try development on the ASUS Zenfone 6. The end goal is for developers to work on mods they can enjoy.

These developers will receive the units. You can always get it on your own or buy from the ASUS Store website.