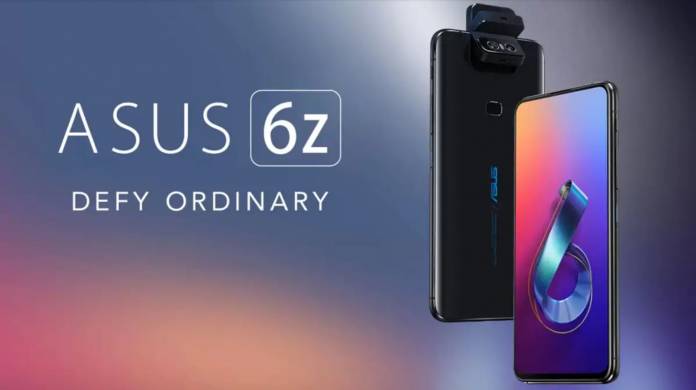 While an OEM would of course want to have its device already fully featured and functional, they sometimes need the help of other developers to come up with things like 3rd party mods, custom ROMs and GSIs, and other custom kernels. These things should be able to enhance their customers’ experience on the smartphone. ASUS’ recently announced flagship, the ZenFone 6 now has a Google Camera mod up and running, bringing some of the more coveted camera features of the Pixel phone to a device not made by Google.

ASUS worked with the XDA Developers Community in order to come up with these extras for the ZenFone 6. Senior developer Arnova8G2 was able to come up with the Google Camera mod. This makes the flagship device the first one to get the HDR+ support for full resolution, giving it more clarity and details for making those high resolution shots.

Aside from increasing the resolution, having the Google Camera mode also means that you get other features like RAW file support, Portrait Mode, Video support, Photobooth, Timelapse, and Night Sight. Aside from this, XDA developers are also expected to help develop some of the other custom ROMs like LineageOS, OmniROM, CarboROM. They can also enhance TWRP custom recovery as well as custom kernels like Proton and Kirisakura.

The ZenFone 6 has a moving camera module, one of the few devices in the market that currently has one. This means that the dual camera flips out at the back and can act like a selfie camera when it faces the front. You can also adjust the angle at which it can open or just flip it out 180 degrees if you want. The mod created for this has a slider to control both the movement and the inclination of the camera.

The fact that ASUS has a “developer friendly approach” towards this new flagship device should be able to leverage them a bit above the competition, particularly with the OnePlus 7 and maybe even the POCO F1 successor.