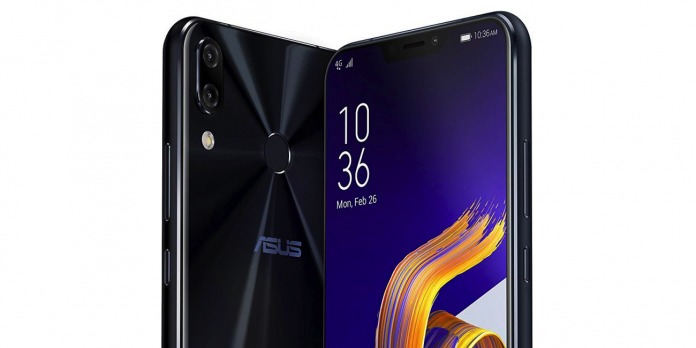 The ASUS ZenFone 5Z went up for pre-order in the United States starting last week via Amazon. You can still order for one, this time, on ASUS’ official website. The ASUS ZenFone 5Z model ZS620KL-S845-6G64G is the LTE unlocked version with Dual SIM support. This is the same midnight blue color listed on Amazon. We have no idea when the silver version will be ready. It’s one of the many ASUS ZenFone 5 variants we’re expecting to be released in the mobile market this year after the entry-ASUS ZenFone 5, ZenFone 5Q, and ZenFone 5Z.

The smartphone sports a large 6.2-inch FHD+ display in a 5.5-inch body, Qualcomm Snapdragon 845 processor, Qualcomm Artificial Intelligence Engine, and 3300mAh battery for a more powerful performance. The device is durable and ready for rough use with the aerospace-grade aluminum material topped by and eight-layer optical coating process and zircon-sandblasting technology.

ASUS will start shipping the Zenfone 5Z this August 13. For $499, the large phone specs and features are premium enough to rival other flagship devices from other OEMs. The phone is offered unlocked but it will only work with T-Mobile and AT&T, at least, for now. 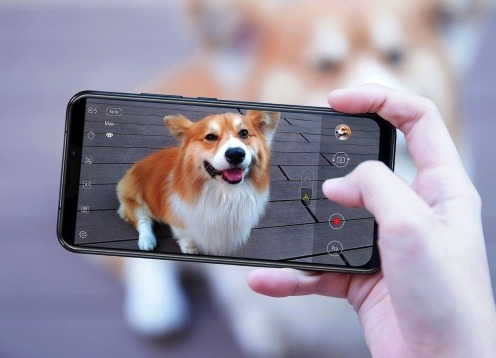