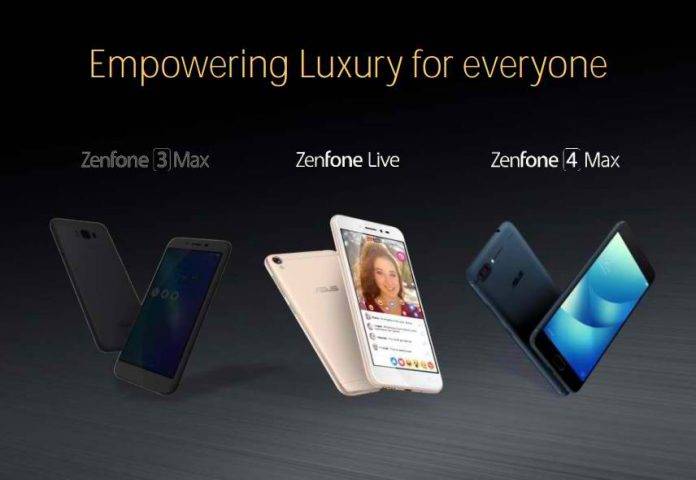 ASUS is not going anywhere. No, not yet and we don’t think the Taiwanese tech giant has plans to change directions soon. It will only continue to bring more phones and roll out several variants of its yearly flagship devices. Just like last year’s Zenfone 3 series, we can expect the upcoming Zenfone 4 to be available in several variants.

As early as now, we can say that the ASUS Zenfone 4 will have many versions. We didn’t see any phone during the Mobile World Congress in February but looks like the company is about to launch new devices soon. We’re now expecting they will be shown off at the Computex 2017 which is happening in Taiwan next month. It only makes sense that the Taiwanese OEM chooses to launch its newest products in its home country first.

The Zenfone 4 will be the fourth-generation Zenfone series. We don’t have much details on the new smartphones but they will cater for the medium-high to medium low to high-end categories.

Based on the old Zenfone 3, the ASUS Zenfone 4 Max could have the following specs: 5.5-inch, 1920 x 1080 pixel resolution, Qualcomm Snapdragon 630 or 660 processor, 4G LTE, and a battery starting from 4000 to 5000mAh. We’re assuming phone’s build will be metal and we’re hoping it will have a dual camera setup, fingerprint scanner, and a headphone jack. These are all assumptions for now but we have a feeling they won’t be far from all these. As for the color options, the images below show a blue version but we’re guessing black and gold variants will also be ready at launch.