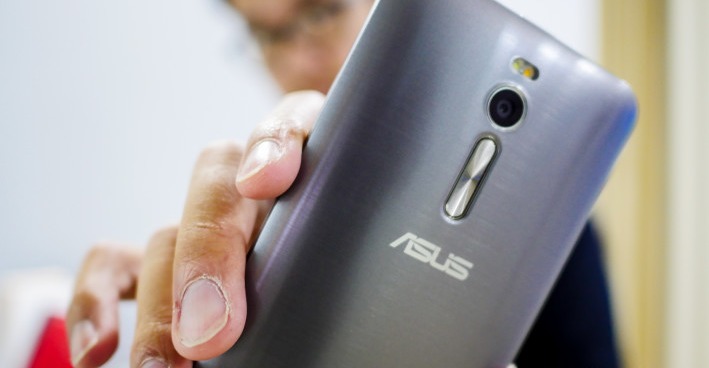 The ASUS ZenFone 2 has been one of the major smartphone players in the “great deals” territory of the market. The phone represents a more than serviceable set of specs, especially with the Intel Atom multi-thread processors, at a price point that many will find very agreeable. A lot of the people who bought this phone will probably be happy to hear that there is now a way to safely unlock the bootloader of the device so you can start installing after-market software.

A locked bootloader usually means that you won’t be able to install customized software into your Android device. For a lot of users who appreciate their rights of tweaking software, locked bootloaders are the bane of their existence – for instance, in Sony Xperia devices. The ASUS ZenFone 2 used to be part of that list. Not anymore. 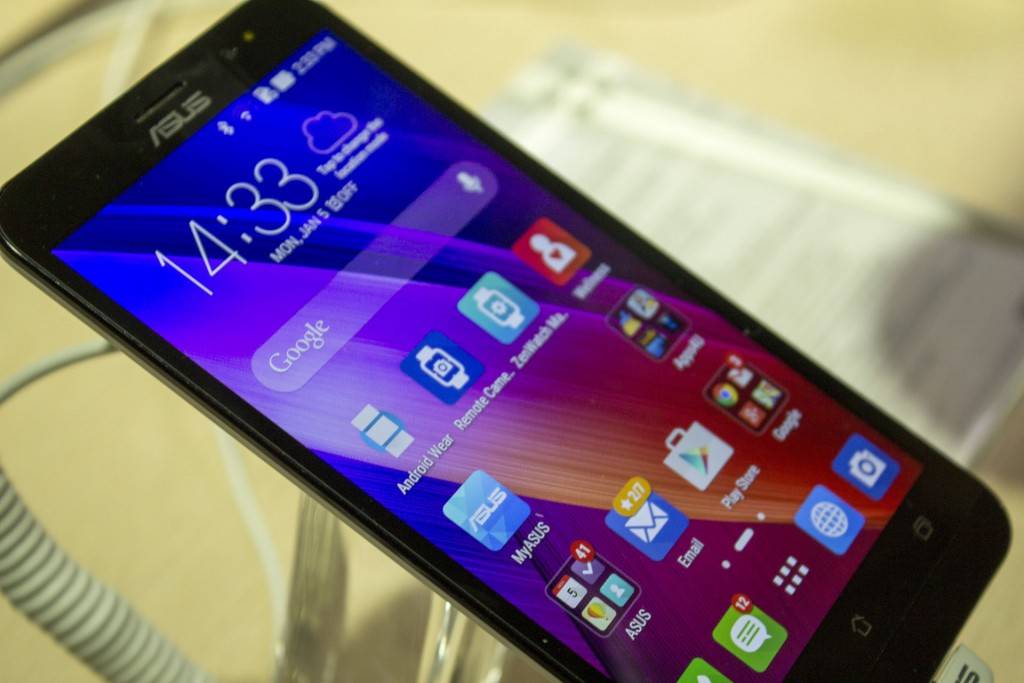 XDA forum member “ravian29” has published a way to unlock the bootloader, and the instructions seem straightforward enough. Always remember though, that this process almost always begins with gaining root access, and that invalidates any sort of warranty from the manufacturer. The process is actually easy, users actually input a few commands using ADB installed on their computers, with the smartphone connected. For the full instructions, check out the source link below. 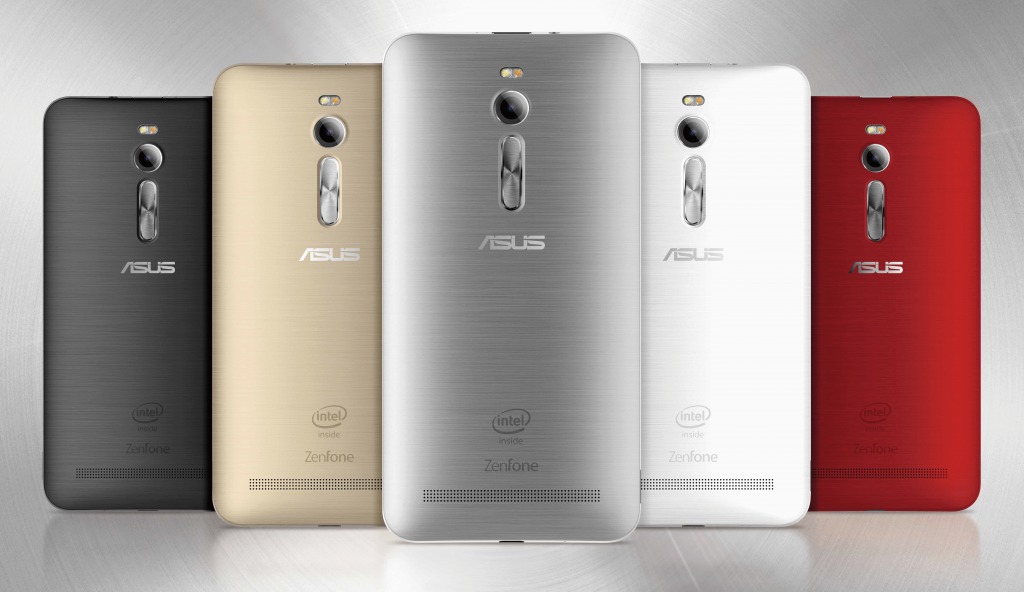 The thread starter has said in his post that if instructions are followed, there will not be any data loss. But even he recommends backing up data in the event something unexpected happens. So make sure your data is secure before trying this on your ASUS ZenFone 2.