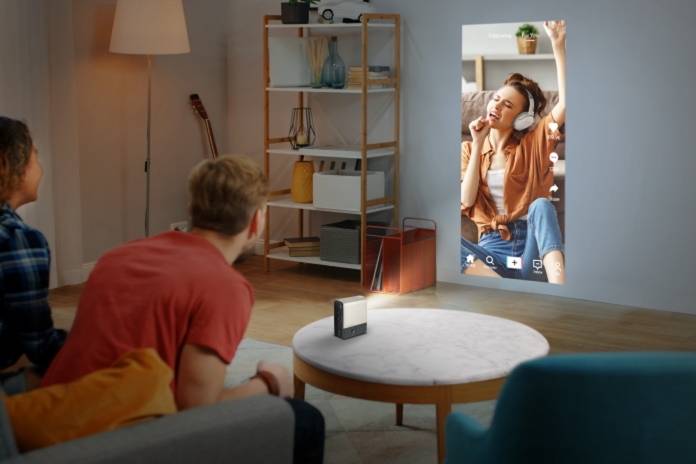 While we’re used to watching videos horizontally, because of the advent of apps like TikTok and Instagram Stories, vertical orientation is becoming popular as well. For those who want to have impromptu viewing sessions of their favorite viral videos with friends and family, the new ZenBeam E2 from ASUS would be a good device to have as it can handle both landscape and portrait videos automatically. It also has good audio speakers, it’s easy to connect to your source devices, and you don’t need a big space to be able to project.

The ZenBeam E2 portable projector is something that you can carry around with you if you’re in the habit of showing off videos, photos, or even music wherever you are. It is a battery-powered device so you can use it even without a power outlet. It has a 6000mAh battery so you can get hours out of the device. That’s up to four hours of video projection in low mode but a bit less in other modes. It even has a USB Type-A port so you can charge the source device while you’re projecting content from it.

One of the unique things about this projector is that it is able to handle both vertical and horizontal orientations. The integrated G-sensor will automatically project images and videos as they’re shown on your smartphone screen when using wireless mirroring mode. You just need to turn the projector on its side but that’s it, no need to change any settings. You also don’t need a huge room to set it up as just 2.8 meters away from your display surface can give you a projection of 100″ diagonal. 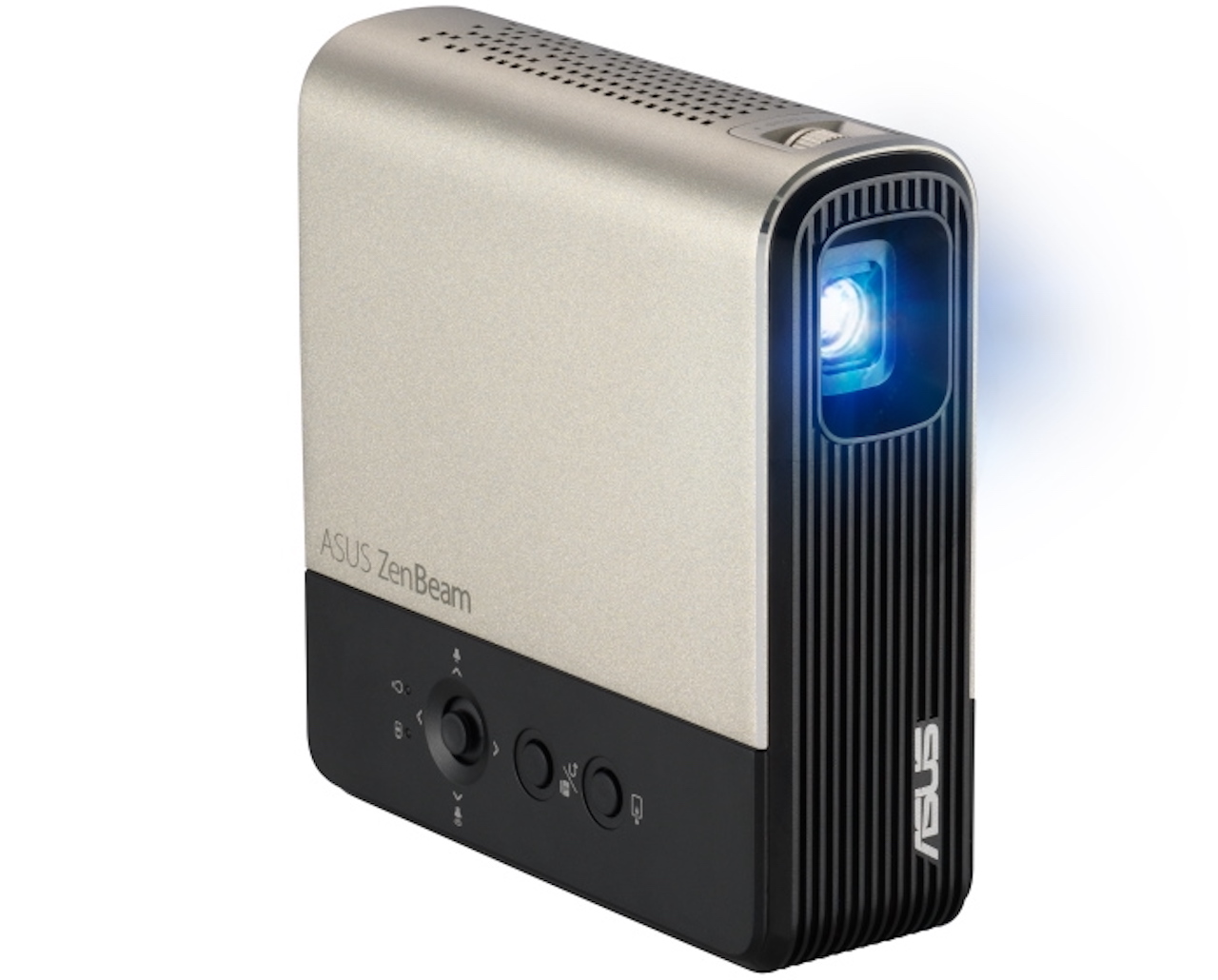 The projector also has an integrated pair of 5W speakers so you also get good audio while watching a Netflix movie or a TikTok playlist. You can also just play audio if you just want the aural experience and you can even plug in a headset into the audio jack. This device supports wireless projection from Android, iOS, and Windows 10 devices and it also has an HDMI port for other devices. It can project at a resolution of 854 x 480 and an aspect ratio of 16:9.

ASUS didn’t give any details yet as to the pricing and availability of the ZenBeam E2. Hopefully, it’s something a little more affordable for those who want to always carry around a projector with them.