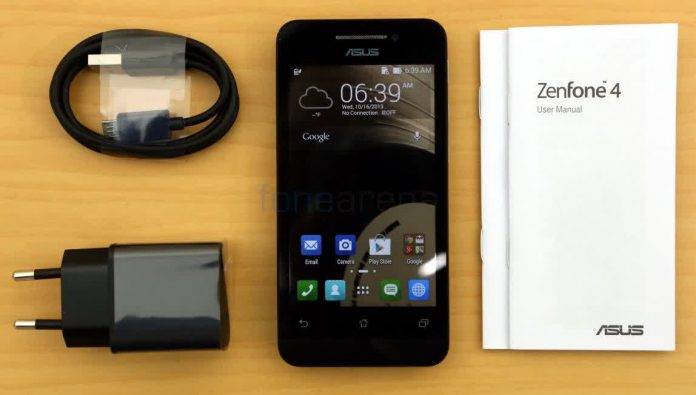 ASUS has been relatively successful with the launch of their flagship devices – the ZenFone 3 series – late last year, with a lot of tech pundits saying that the ASUS ZenFone 3 was one of the best gadgets last year in value for money. Now a new unnamed ASUS device has just cleared Chinese telecommunication authority TENAA, listed as the ASUS X00GD, and it is an entry level device from the looks of it.

The ASUS X00GD sports a 5.2-inch HD (720p) display powered by what looks to be an octa-core MediaTek MT6750 chipset clocked at 1.5 GHz under the hood. It will be available in three memory configurations: 2GB RAM + 16GB storage, 3GB RAM + 32GB storage, and 4GB RAM + 64GB storage. Regardless of these progressive configurations, it looks to still be an entry level device. 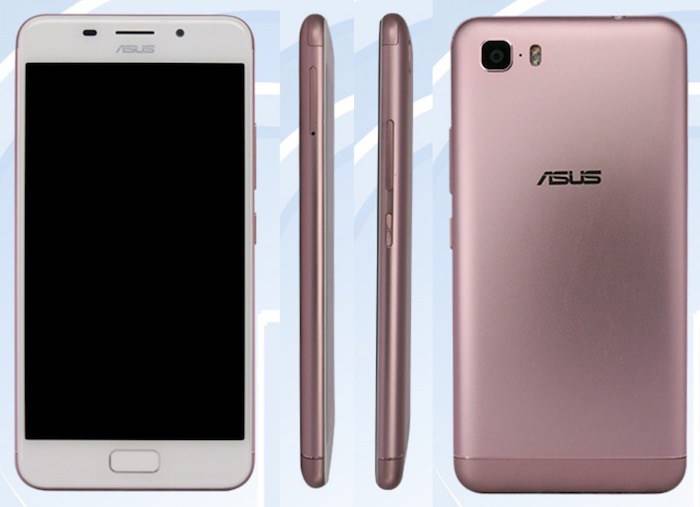 Remember that ASUS has already used the ZenFone 4 naming convention as part of their entry level devices, and this new device could be the 2017 version of the ZenFone 4. Certainly, it will be interesting what they will call the next flagship device series, as the numeral 4 has already been used. Interestingly, the TENAA documents show that the device is a bit bulky at 8.85mm thick. This is due to the large 4,850mAh battery that resides within.

SO for all it’s worth, the ASUS X00GD might be an entry level device, but it will sport a large capacity battery, and it will have ample storage and RAM support as well, depending on the configuration. There will be a Zennovation event in China on January 4th, and we probably will be seeing this device announced there.