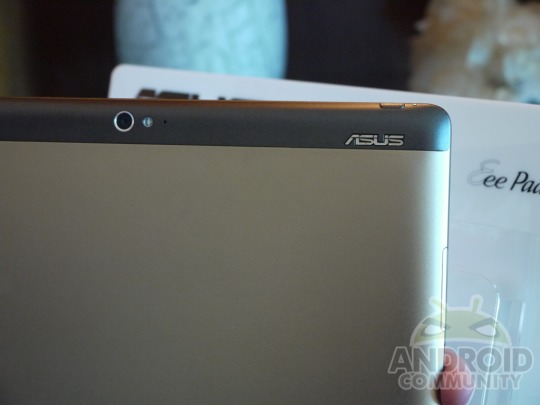 After all the hype and excitement around the Transformer Prime its a little depressing to see all these different issues starting to appear. After we received our first hands-on with the Tegra 3 powered device it has seen issues regarding WiFi, GPS, and Bluetooth connections — not to mention being out of stock almost everywhere and impossible to buy. The update to Android 4.0 ICS has gone relatively smooth other than a few issues, and now they’ve announced a newer and better Transformer Prime 700 series.

We received some hands-on time with the new Transformer 700 series (TF700) at CES and it was extremely impressive — that video is available in the timeline below. Now, according to AsusUK we have updates regarding both. The original Prime will receive a warranty update from 12 to 18 months for current owners, and if you aren’t happy with the GPS performance they’ll allow you to return it for a full refund. Personally the GPS shouldn’t be a huge concern on a WiFi only device, but I understand why some users are upset.

They also mention the new and improved Transformer Prime 700 series that some are calling the Prime HD. It is almost exactly the same only it has a 1920×1200 resolution and looks amazing. It also features a redesigned rear that improves all the WiFi and GPS issues from the original and will cost a few dollars more ($100 to be exact). While we received hands-on with the new model the only details from ASUS were that it was “coming soon” and possibly Q2. AsusUK has confirmed that the new Prime 700 series should be available around June, but that was all they had to say.

The release date and warranty details can and probably will be different for buyers here in the US, but most likely we wont be seeing the new Prime 700 series for at least a few more months but I’m hopeful for something much sooner than June.