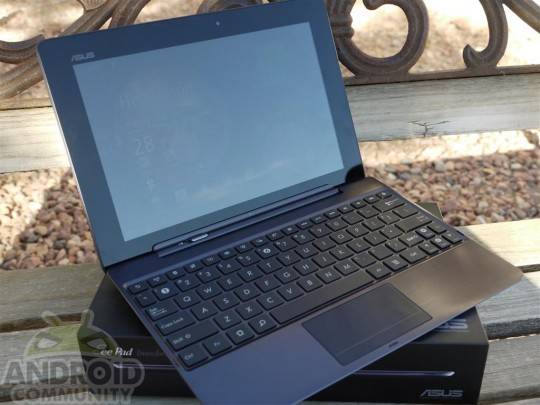 For those with the awesome ASUS Transformer Prime quad-core tablet that need root access we have some good news for you. The latest over the air update for the Prime that broke root — has finally been rooted and now everyone that wants to take that route can dive in. More details after the break.

The recent over the air updates for the Transformer Prime — including the update to Ice Cream Sandwich have broke the root methods previously being used by modders and developers but thanks to XDA we now have a new method. After the update to Android 4.0.3 Ice Cream Sandwich the progress for root wasn’t going too well but now just a quick few commands and you are set.

Head to the XDA link below and make sure to read through the pages (only a few) for any questions you might have and then just use the new simple tools provided and you’re rooted. A couple simple ADB commands and all that good stuff and you are set. If you don’t know what ADB is then you probably should not attempt to root your Transformer Prime. We are still awaiting more details on the Bootloader unlocking situation but for now enjoy that freedom we call root access.