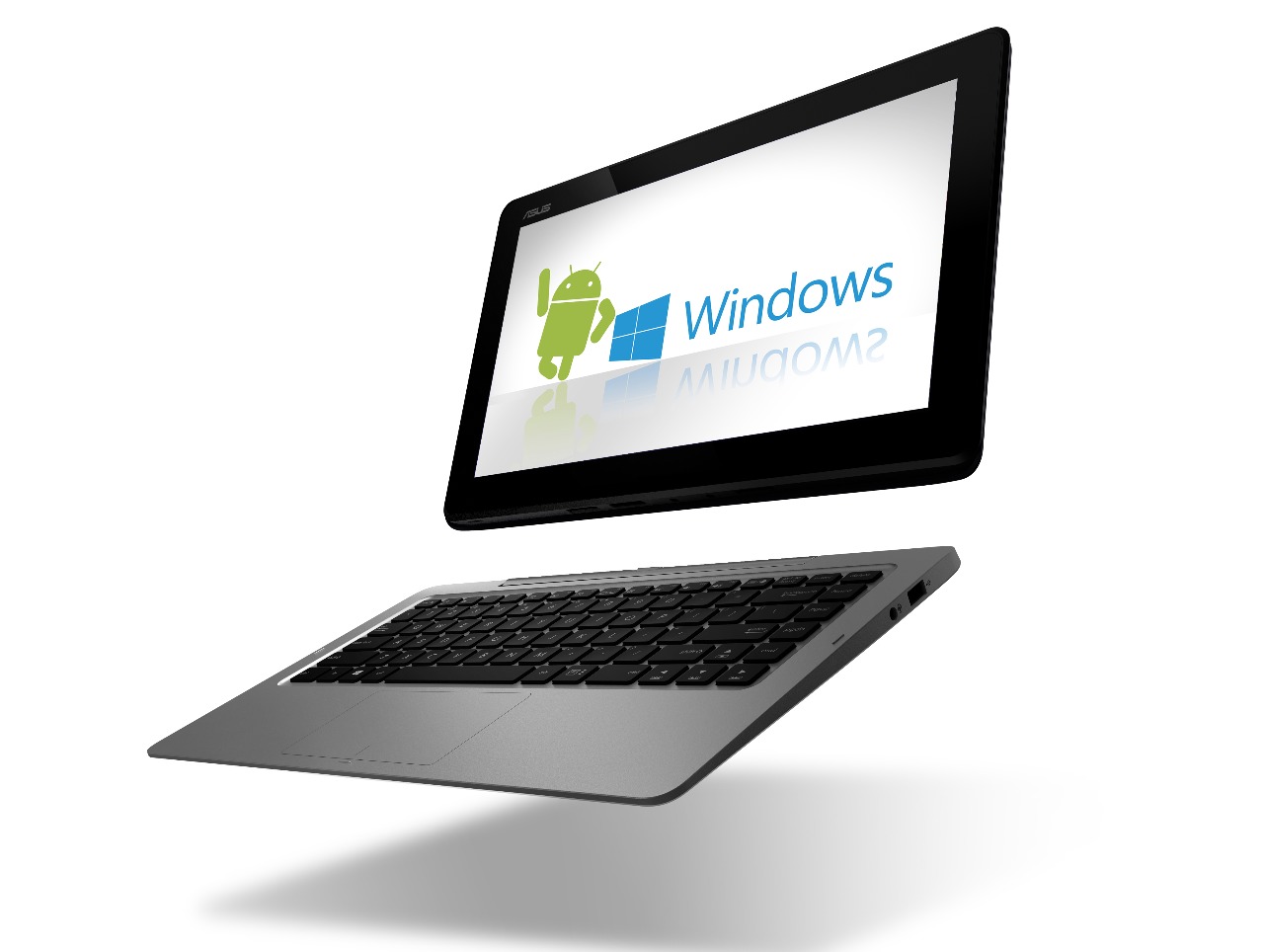 ASUS is really taking its Transformer tablet/laptop convertible form factor to heart and is squeezing out as much as it can from it. At CES 2014, the company has just unveiled the Transformer Book Duet TD300, yet another Android/Windows hybrid that feels like a one step back, two steps forward dance.

You’ve probably heard of the ASUS Transformer Book Trio, re-announced at IFA last September. That, too, was a tablet/laptop convertible and offered both Windows and Android running separately. The difference is that, in the Trio, Windows ran in its own little box inside the keyboard dock, while Android ran independently on the tablet. What you practically have, then, is two separate machines that can work in harmony or in discord, depending on your need. 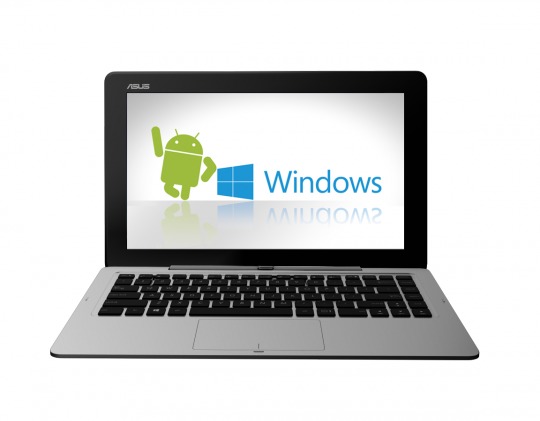 The Transformer Book Duet does away with the duality and instead shoves both operating system on the same tablet. As such, you only need to have one processor around, and it’s quite a powerful one, with configurations supporting up to an Intel Core i7 and 4 GB of DDR3 RAM. However, neither operating system is running virtualized, meaning that the currently running system has access to all the hardware available. Switching between Android 4.1 and Windows 8.1 is seamless and painless, thanks to ASUS’ Instant Switch technology, letting users pick up right were they left off in the other operating system.

The tablet side sports a large 13.3-inch screen with a 1920×1080 pixel resolution. A front-facing HD camera with a built-in mic is also present for those important video calls. By itself, the tablet has 128 GB of SSD storage that can be supplemented by a 64 GB microSD card. And while the keyboard dock has been stripped of its Windows soul, it still offers a 1 TB hard drive, USB 3.0 and 2.0 ports, HDMI, and even a LAN port. 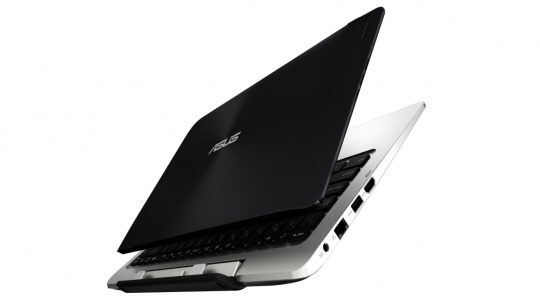 For now, the ASUS Transformer Book Duet TD300 only exists as a demo unit at CES 2014. The company has not yet revealed when the hybrid device will be available in markets and for what price.