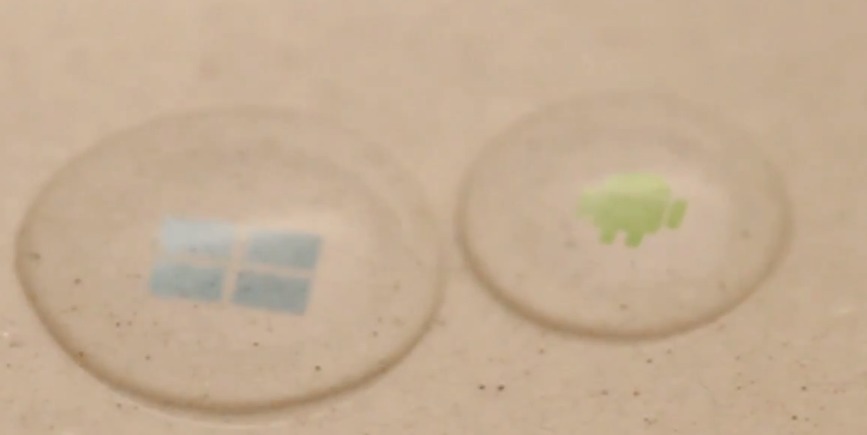 We know ASUS has been innovative when it comes to Android tablets. With the Transformer coming with a dock, and now the Padfone with a built-in Android smartphone. What if their next tablet rocked Android 4.0 Ice Cream Sandwich, and Windows 8? An all-in-one, that also separates into a dual boot powerhouse tablet. Check out their latest teaser video after the break.

We saw their first video earlier this week, teasing upcoming Transformer tablets to be shown off at Computex. Today’s video has our nerd minds wandering in all sorts of different directions. The video is titled “All-in-One is No Longer In One” which basically confirms some sort of Transformer Pad whether it’s Android or Windows because it is no longer all-in-one using the optional keyboard dock from ASUS.

Then they throw us a curve-ball in there with the water drops (waterproof maybe) with both the Windows and Android logos parting ways. This is obviously a teaser and we can’t really come up with any solid conclusions. Consider this though: A Windows 8 laptop that transforms as usual into a tablet, only with the option to run Windows 8 or Android 4.0 Ice Cream Sandwich. Tell me that wouldn’t be awesome. ASUS unveiled the Padfone at Computex 2011, and we have a feeling they’ll have some crazy things this year too.

We’ve seen a few dual boot tablets before, but they ran Android 2.2 FroYo or Gingerbread and weren’t that great. If we could have the latest of both platforms together — that could win me over. Thoughts?