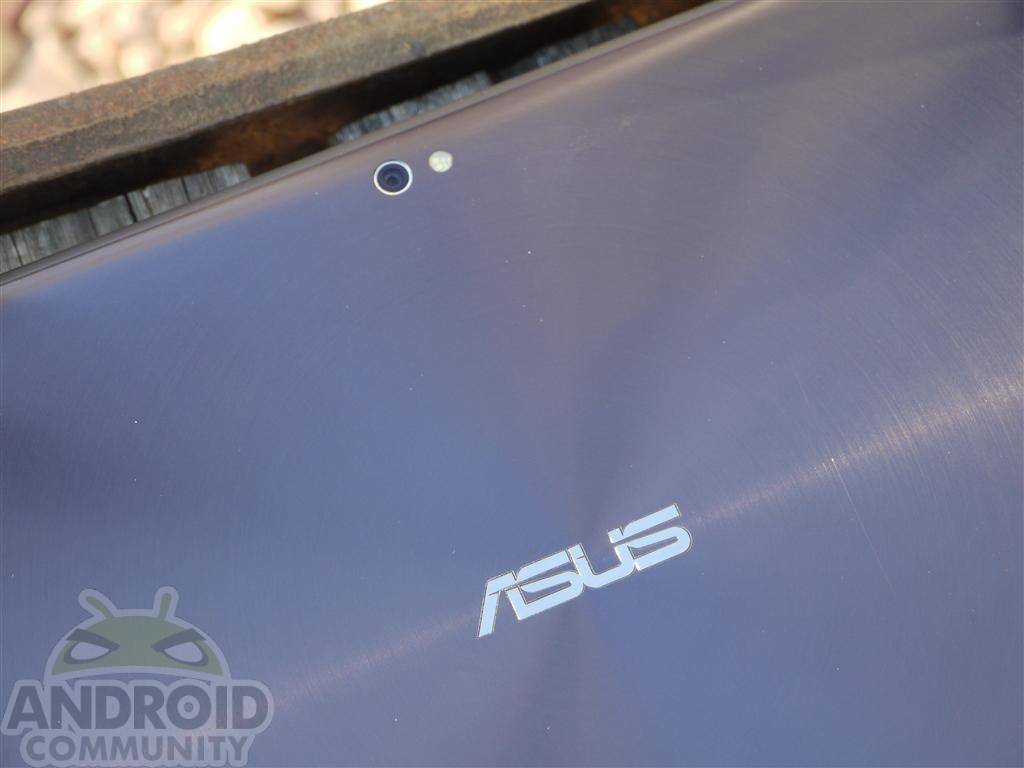 As the updates to Android come out some manufacturers are fast to adopt the latest and greatest, while others tend to take way too long — especially on phones. ASUS is one of those on the “fast” list and have prided themselves on being the fastest to update their devices. Just like the original Transformer was the first to update to new versions of Honeycomb, the Prime was the first to Android 4.0 Ice Cream Sandwich. Now ASUS has mentioned Android 5.0 and Jelly Bean, and we sure are excited.

While some tablets had early versions, ASUS was the first to officially update to Ice Cream Sandwich. According to the folks over at TechRadar ASUS and their close relationship to Google especially over the past couple of months has them in a good position for the next version of Android. We already knew it would be called Jelly Bean, but no one was sure if this would be 4.1 or something else.

Asus is very close to Google, so once they have Android 5.0 I think there will be a high possibility that we will be the first wave to offer the Jelly Bean update.”

Not only was the Transformer one of the best selling tablets, but the Transformer Prime has been extremely hot as of late. Pair those with the new ASUS Padfone officially unveiled at MWC and coming this April — ASUS has a good shot at being first again unless Google launches another Nexus device. With Lin calling it both Jelly Bean and Android 5.0 this could potential confirm that Google will only be making minor changes until 5.0 and we won’t see a 4.1 Jelly Bean.

With the Padfone being an awesome showing of what Ice Cream Sandwich can do combining both recent operating systems from Google, Jelly Bean should combine them even more and be awesome. The Prime has received tons of updates the past few months for bug fixes since getting ICS, but I’d rather have that then wait 4-6 months for others to eventually update to the latest and greatest.

I can’t wait for the next few months to unfold as we start hearing and seeing more about Android 5.0 Jelly Bean before Google I/O. Who’s getting excited?