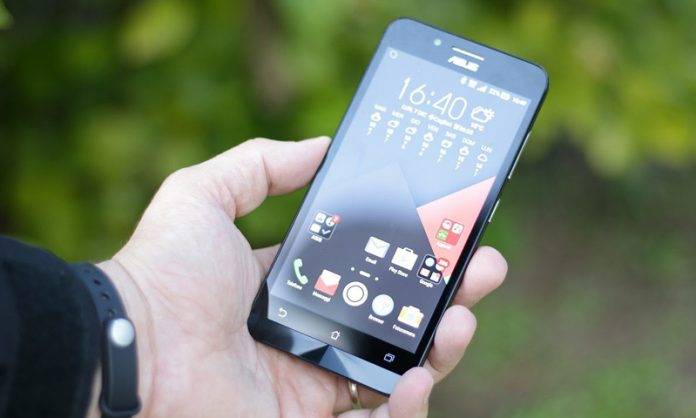 You might remember, at the height of the Zenfone 2 madness when ASUS released a huge number of Zenfone 2 variants to the market, that one of the top sellers was the budget-priced Zenfone Go. Now it looks like ASUS is still set to compete in that area of the market with the impending release of the Zenfone 3 Go, which will most likely launch before the Zenfone 4 is announced – and quite possibly at MWC 2016.

The Zenfone 3 Go will reportedly be the budget phone of the Zenfone 3 line of smartphones. The specs will be competent, if the rumors be true. The Zenfone 3 Go will sport the same 5-inch HD (720p) screen, but this time powered by a competent Qualcomm Snapdragon 410 chipset and supported by 2GB RAM. That’s a great upgrade from the MediaTek-powered Zenfone Go. 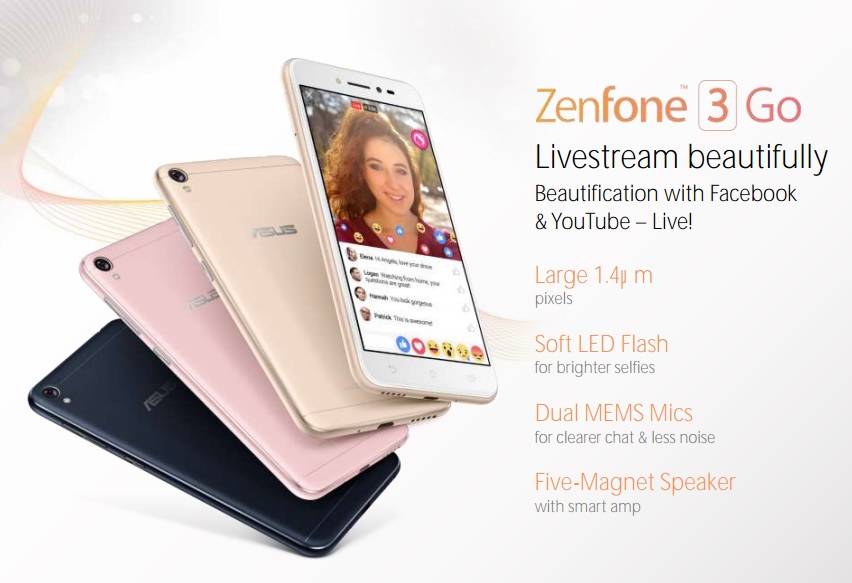 There will reportedly be a 13MP/5MP camera combo, and we can probably expect some sort of metal build if the phone was to stick to Zenfone 3 aesthetics – and if the leaked images were true. The phone will give the Huawei P8 Lite (2017) and the Samsung Galaxy J5 (2016) good competition indeed.

The pricing will reportedly be around USD$160, which is competitive enough. We still have no official word from ASUS, so this remains in the “take with a grain of salt” category. But if ASUS wants to retain sales momentum until the launch of the Zenfone 4 flagship, this is probably a good way to do it. 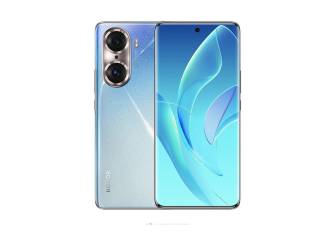 Rei Padla - November 29, 2021
The Honor 60 series is arriving. New 5G phones from Honor are schedule to be announced. Some details have been shared but we will...