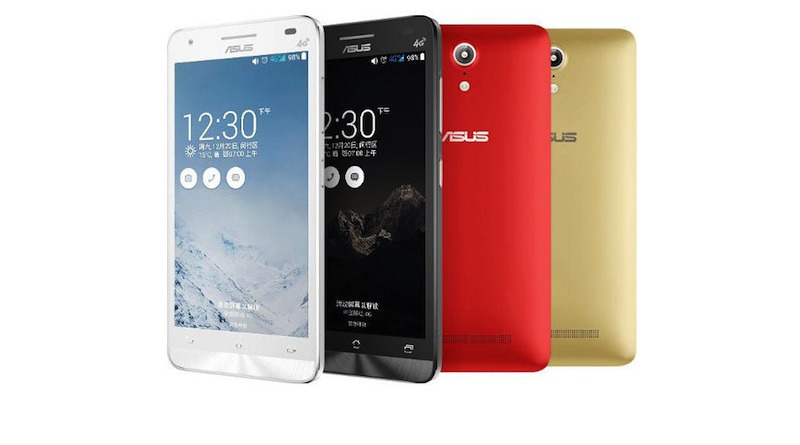 ASUS just rolled out a possible Xiaomi Redmi 1S killer in the form of the Pegasus X002. The new Android smartphone is expected to become a bestseller because of its very affordable price of $128. That’s very cheap for a mobile device that is 4G LTE-enabled. The phone is under a new brand by ASUS which means this isn’t a Zen Fone device but rather a whole new brand we know as Pegasus.

The Pegasus X002 is only 799 RMB in China which is about $128 in the US. That is one cheap smartphone that can be considered already powerful with the following specs: a 5-inch 720p touchscreen display, 5MP front camera, 8MP rear camera with LED flash for ultra clear image quality, 16GB built-in storage, expandable memory, and 2GB RAM. Android phone is powered by a 1.5 GHz quad-core Cortex-A53 CPU and MediaTek 64-bit MT6732 SoC, dual SIM card slot, and a 2,500 mAh battery. The ASUS x002 can support TD-LTE, TD-SCDMA, and GSM networks which means it’s made for China Mobile only.

Phone boasts of an intelligent desktop feature that can do on-demand search for apps, reduced power consumption, increase in processor performance, and the front camera having an 80 ° wide angle and F2.2 large aperture, and of course, it can support 4G LTE.

Out of the box, The ASUS Pegasus X002 runs Android 4.4 KitKat, as well as, the Asus Zen UI. We have no idea if this will ever be out in other regions but pre-orders have already started in China. Available in China starting December 29.