ASUS just revealed their plans as to which of their phones will be getting Android 6.0 updates, and not all of the products have been deemed worthy enough of Marshmallow flavors. Most of the ASUS ZenFone 2 variants (there are a lot of those) are getting an update sooner or later, but interestingly enough, the first generation ZenFone models will not be pushed to Marshmallow. 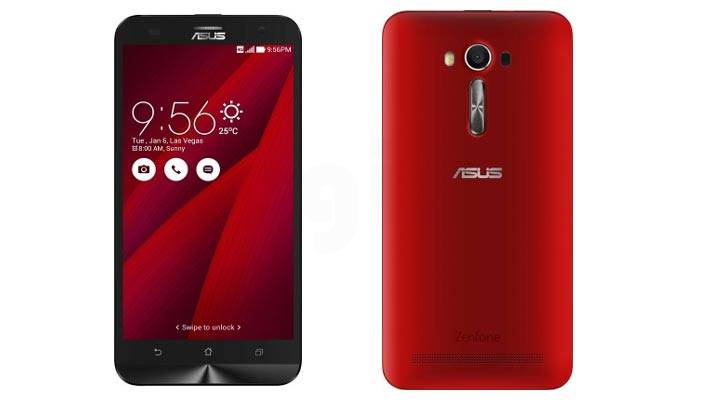 A bunch of people will be sad at this list, but that’s how ASUS chose to go. For those who are included in the update list, wait for the notification that should come out soon.