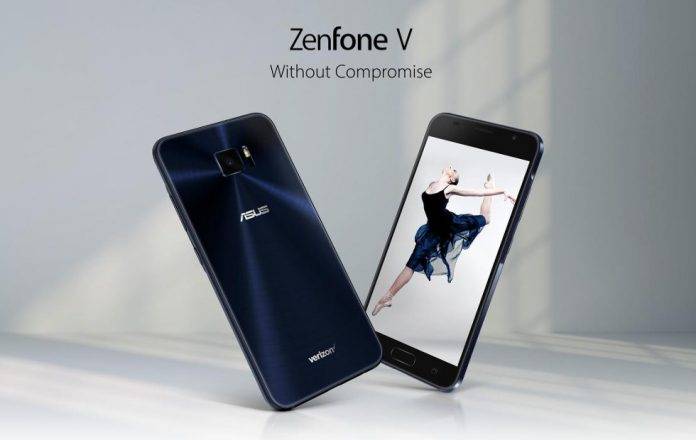 Every once in a while, OEMs and carriers work together to release exclusive devices. The latest one from Verizon is the ASUS ZenFone V, a device that boasts of a 23MP main camera that can shoot videos in 4K as well as the ZenMotion shortcut to wake up your phone and activate apps. The device boasts of pretty good specs that can be compared to flagships released early this year and for its price tag, it’s an option for those looking for a new device and are fans of Verizon.

The ZenFone V has a 5.2-inch 1920 x 1080 screen and is powered by the Snapdragon 820. It has 4GB of RAM and a pretty disappointing 32GB of internal storage but you can always expand with a microSD card. What it can actually boast about is its 23MP main camera with f/2.0 aperture and the in-demand optical image stabilization (OIS). It can also shoot videos in the 4K format, so that’s another plus. The front-facing camera is an 8MP shooter that also has a f/2.0 aperture.

It has a 3000mAh battery that should be enough for a day (unless you’re a really heavy user). It comes with Android 7.0 Nougat out of the box, but there’s no news yet if it will be updated to 7.1.1 or Android 8.0 Oreo. It does have the ZenMotion feature where you can just double tap your screen to wake it up or lock the phone. You can also draw letters to launch the apps that you want to open.

Obviously, the ASUS ZenFone V is exclusive for Verizon and you can get it at a full retail price of $384. But if you don’t want to spend that much, you can get it for a contract of 24 months and you just pay $16 per month.