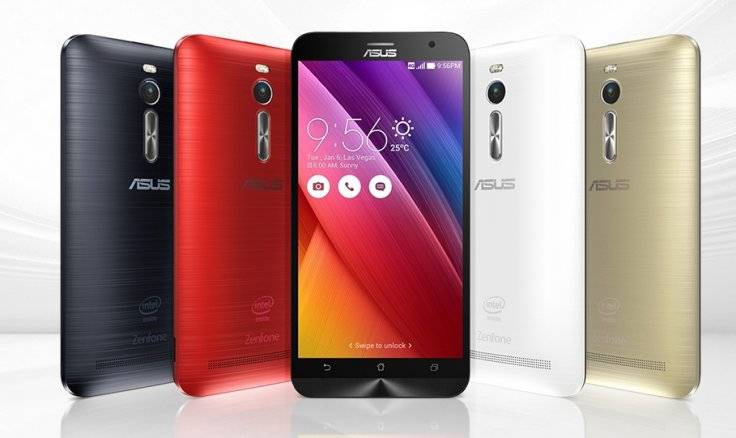 The Stagefright malware hasn’t finished giving Android users a, errr, fright, as it is only now that carriers and OEMs are releasing the security patch for the devices. This week, it’s the owners of the Asus Zenfone 2’s turn to breathe a sigh of relief as the OEM has finally started rolling out software version V2.20.40.59_20150807 which not only includes the fix for the vulnerability, but also includes several other minor upgrades and updates.

But probably what concerns most Zenfone 2 owners is the aspect that will protect their device from receiving the malicious malware that lay open their information to malicious parties. The danger with the Stagefright malware is that it comes in an MMS and Android is built in a way that it scans the MMS even when the owner hasn’t opened it yet. Hopefully, this security patch that Google has created will prevent that malware from getting into your smartphone’s system.

Aside from the patch, users will also be able to enjoy a new mobile manager application that lets users keep track of things like data usage, notifications, power saver, boosts, etc. If you’re using a flip cover, there’s now a new functionality available with a new clock theme. You also now have a new hands-up feature for an easier way to take calls and Spotify can now be supported by the music app.

This software upgrade is available for Asus Zenfone 2 handsets with model number ZE551ML. If you have that, you can download the update manually from the ASUS site.