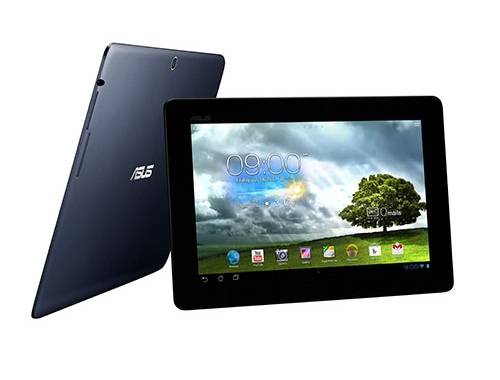 We haven’t seen all that much on the current generation MeMO Pad Smart 10 tablet since the US release date was announced back in late-February, however it looks like ASUS is already working on the successor. ASUS has yet to offer anything official, but the specs have recently been leaked. The leak has the tablet sitting with model number ME302KL and an expected release for this summer.

The specs are said to include a 4G LTE connectivity along with a 10.1-inch display at 1920 x 1080, a quad-core 1.5GHz Snapdragon S4 Pro processor and a yet-to-be specified version of Jelly Bean. Other items on the spec list include 16GB of internal storage, a microSD card slot, 1GB of RAM, Adreno 320 graphics, 5050 mAh battery, 1.2 megapixel front-facing camera and a 13 megapixel rear-facing camera.

Of course, the usual items such as Wi-Fi, Bluetooth 4.0, microUSB and GPS can also be expected. Aside from the general release timeframe of sometime this summer, we haven’t seen anything else. The pricing details were also left fairly generic. In terms of the price, it was said that this tablet will be set lower than that of the Transformer Pad Infinity.

Looking at this model compared to the original (currently available) MeMO Pad Smart 10 and we see some improvements. To begin with, this new model will have the display going from 1280 x 800 up to full HD. The internal storage and RAM remain the same. The other change is on the processor, while both have a quad-core, this new model is expected to be Qualcomm where the currently available model is powered by an NVIDIA.