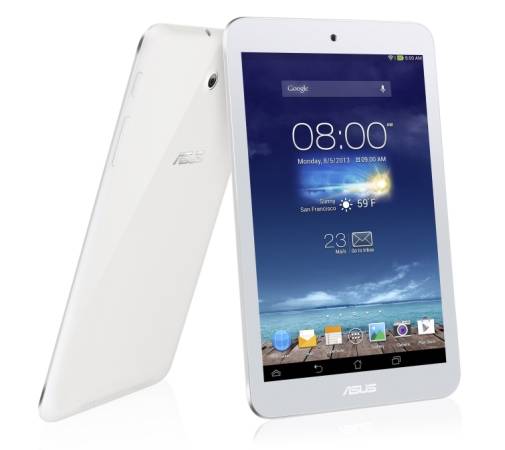 Coming out of IFA, ASUS has unveiled a pair of MeMo branded tablets. These latest include the MeMO Pad 8 and the MeMo Pad 10, which as the names would imply — are sporting 8 and 10-inch displays. Aside from the difference in size, both models will have an IPS display with a resolution of 1280 x 800. That said, ASUS has the MeMo Pad 8 as having been designed for “easy one-handed use” and the MeMo Pad 10 as being “equally portable.”

Just as we saw with the similarities in terms of the display, both models will be powered by a quad-core 1.6GHz processor and both will have a microSD card slot for additional storage along with WiFi 802.11n, Bluetooth 3.0, microUSB, 3.5mm headphone jack, 1GB of RAM and Android 4.2 Jelly Bean. Keeping with the similarities, both tablets will be available in white, grey and pink. 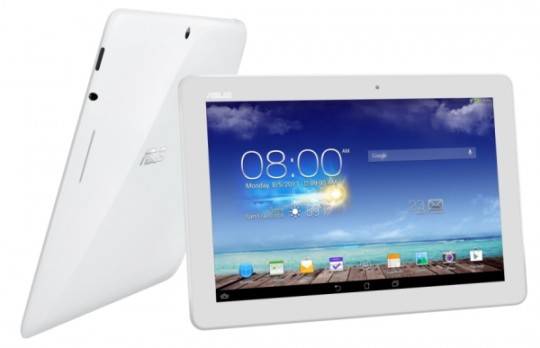 With that, while ASUS has been forthcoming in terms of specs and images for both models — they have yet to offer anything solid in terms of availability. There was also a lack of information on the price with ASUS saying nothing more than how these would be “affordable” Android tablets.