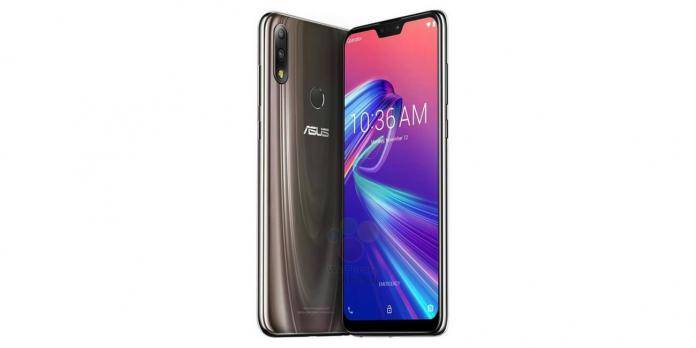 Over a week ago, some ASUS ZenFone Max Pro M2 details and images emerged online. And before the year 2018 draws to a close, we can expect another smartphone to be introduced by the Taiwanese tech giant. There is a rumor the Android mobile device will be announced officially this coming December 11, Tuesday. That is already next week so we look forward to related info or more rumors that will be revealed in the coming days or until the official public launch.

The ASUS ZenFone Max series will be out in two variants: standard Max and Max Pro version. The difference relies on the specs and features, of course.