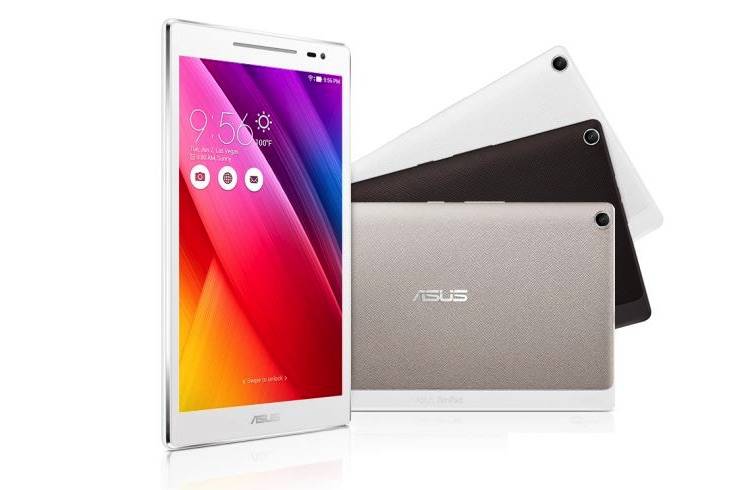 The last Asus tablet released was the ZenPad S 8.0 last year. It was Summer last year but this time, Asus is introducing the new products earlier than usual. The ZenPad line is getting an addition in the form of the Asus ZenPad 10 (Z300M) and Asus ZenPad 8 (Z380M). These tablets already run the latest Android 6.0 Marshmallow out of the box. These are only mid-range tablets so expect the two to be affordable. 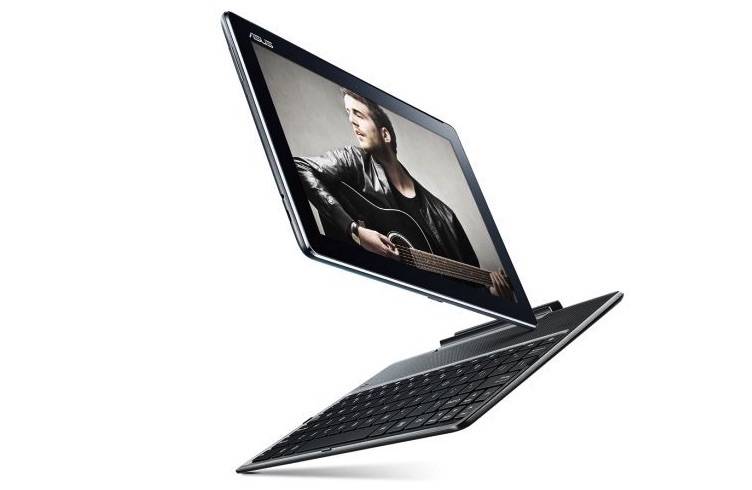 When it comes to storage capacity, the Asus ZenPad 10 will be available in 16GB or 32GB model with 2GB RAM while the ZenPad 8 will be offered with 8GB or 16GB onboard storage plus 1GB OR 2GB RAM. Pricing starts at $178 for the smaller ZenPad while the 10-inch tablet is $223. Note that these are mid-rangers only. If you prefer one with a higher resolution and display, get the Asus ZenPad S 8.0 (Z580CA) instead.