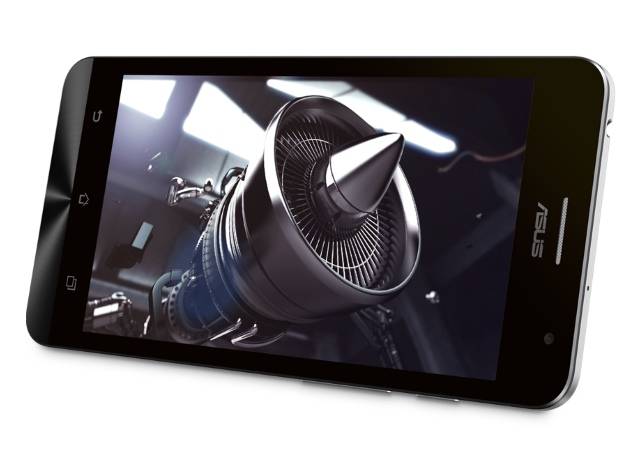 ASUS just launched a dual SIM KitKat smartphone that is set to lodge squarely on the mid-tier market – the ASUS ZenFone 5 Lite (A502CG). ASUS seems to be targeting the market for affordable KitKat smartphones in developing economies, and this phone is “exhibit A” for that intent.

The screen is also downgraded to a qHD (540×960) display rather than the 720p HD display of the original ZenFone 5. On the upside though, the ZenFone 5 Lite packs a larger capacity battery at 2500mAh. ASUS is featuring 64-bit memory on this phone, which might mean it’s a bit faster than other 1GB RAM phones out there. There’s also a 8MP/3MP camera combo with LED flash. And as mentioned earlier, it has dual SIM capability, but only 3G data (no LTE).

ASUS launched this new smartphone in the Philippine market at a price point of around USD$125. The intent is clearly to compete in emerging markets, but it is unclear as of now whether ASUS will launch the model in other markets as well. The ZenFone 5 Lite is available in three color schemes – red, black and white.