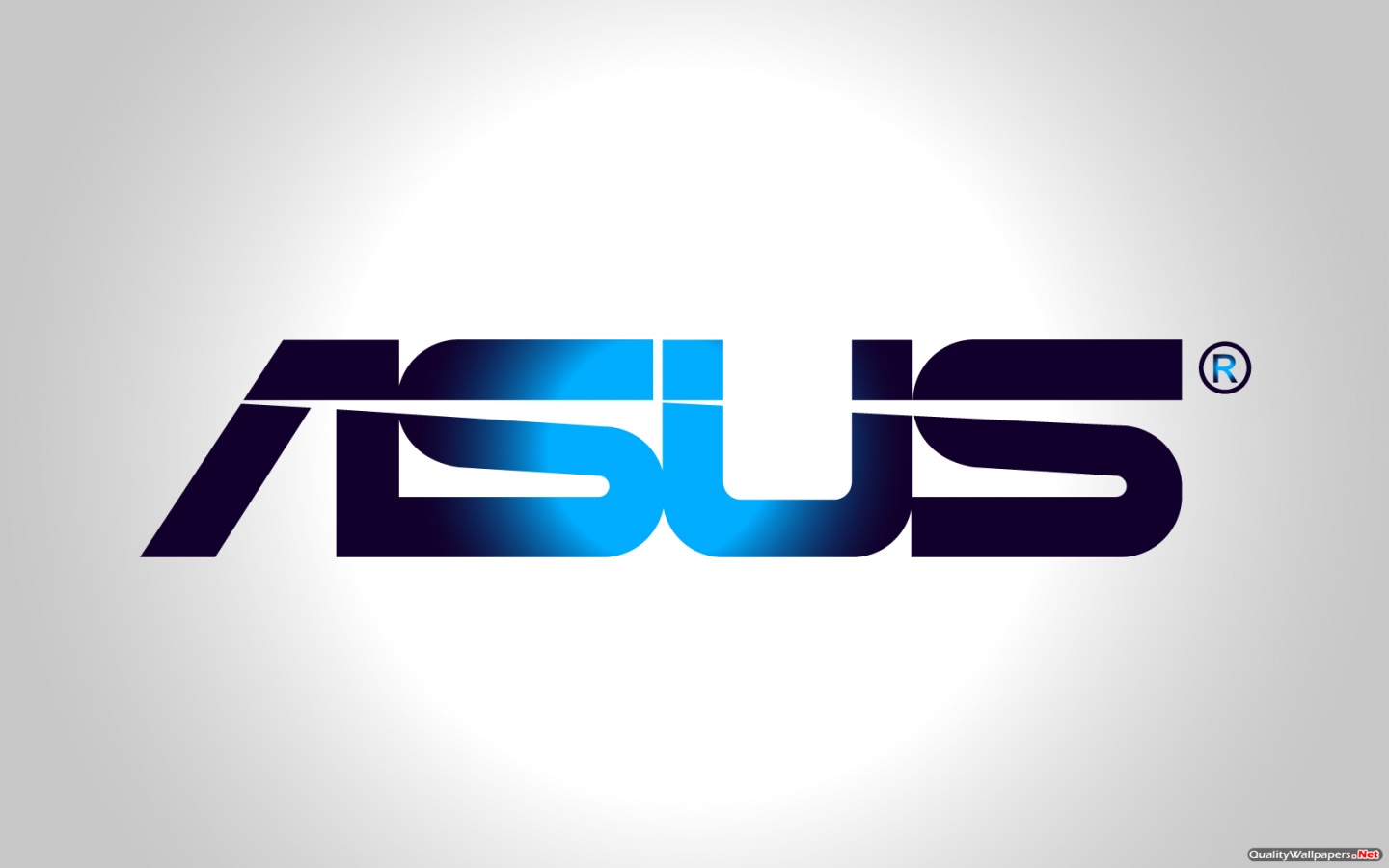 Asustek had a downturn for Q3 2013, losing 26% net profit versus the same quarter last year. The main culprit here wasn’t so much an eroding product line, or even a lazy rollout of newer devices. Theirs was a problem of taxes: they incurred a one-time, NT$1.52 billion tax expense. That translates to roughly US$52 million.

Though their tax bill was staggering, Asus is also keenly aware that they need to update their lineup. Their Nexus 7 for Google is widely accepted as the benchmark for Android tablets, but that’s the extent of their mass appeal. Aside form that, they have little fanfare in regard to mobile devices.

Asus Chief Financial Officer David Chang said “We remain optimistic about the desktop and laptop market, but our priority is to make the company’s smartphone business turn a profit next year.” The company plans to reveal a lineup of smartphones at CES 2014 in Las Vegas, amid the ever eroding PC market they’re so entrenched in. Asus CEO Jerry Shen noted that the company would also be introducing a wearable device at Computex in Taipei next year, but didn’t elaborate beyond that.

Chang also noted that their long-term rival was Lenovo, which they felt they could emulate in the Chinese market. Asus is opening more retail stores in China, and is working with carriers to offer their devices. In doing so, Asus plans to increase business from about 1 million handsets sold in 2013 to 5 million next year.

As for the Nexus 7? Don’t worry. Asus notes they’re in talks to build the third Nexus 7 for Google. They expect that a third Nexus 7 would expand their tablet business from 6% of their overall portfolio to 13%. We hope they get the nod for the third installment, too.