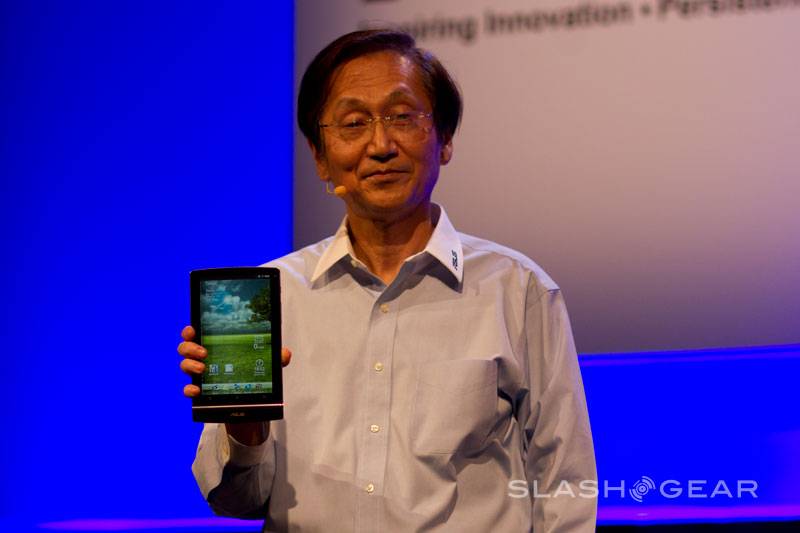 We all expected it, and now it’s official. ASUS has gone an announced their upcoming 7-inch tablet today at their press conference in Las Vegas. The upcoming tablet will be heavily cloud-based as ASUS shifts its focus on cloud-based computing for 2011.

The MeMO has been completely optimized for both multitouch and pen-based browsing. Featuring a built in stylus, the entire UI can be controlled effectively via its use.

As far as speed, the MeMO is sporting a 1.2GHz Qualcomm 8260 Snapdragon processor and will be running Android Honeycomb when it ships in June for $499.