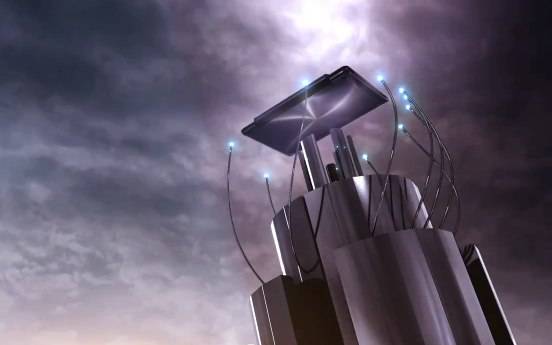 We have already heard speculation that the Eee Pad Transformer 2 tablet could be landing on November 7. We still don’t have a solid launch date for the new Android tablet. The device has now landed on a video giving us a bit of tease on the new tablet, and it looks pretty darn good. You have to catch little glimpses of the tablet in the video since there are no long looks.

You can glean some factoids from the video though like the tablet camera now gets an LED flash. The keyboard also appears to have a different design than the original Transformer, but it does still pack in USB connectivity. The big change that is spied on the video is a thinner overall design than the original. Asus has also moved away from a plastic chassis and gone to a metal chassis in the Transformer 2.

Asus has already confirmed the price of the tablet at $499 and has hinted that the tablet might pack in Android 4.0. We will hold judgment until we hear what the Transformer 2 has on the inside. However, at a glance it looks like a nice upgrade from the original.