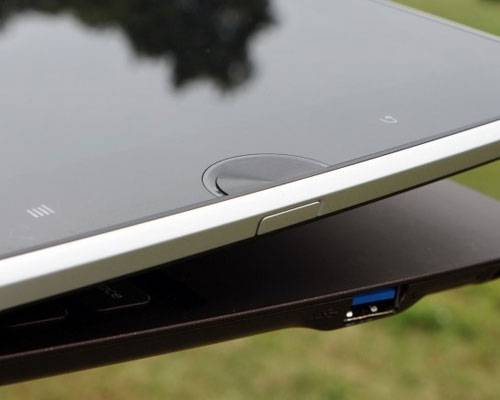 It’s been a while since we talked about the Eee Pad, we first heard about the thing back in July when it was rumored to be getting Android rather than Windows. The Eee Pad is expected to debut at CES starting next week and ahead of the expected debut we have some new pics of the thing to check out.

The photos show that the device has a USB 3.0 port, a chicklet keyboard under the display, and more. The expectation is that we are looking at more of a convertible netbook running Android than a tablet like the iPad or Galaxy Tab.

You can see the Android menu buttons if you stare long enough at the pics. This should be interesting, but I think most users are really leaning towards a pure tablet today rather than a netbook device.