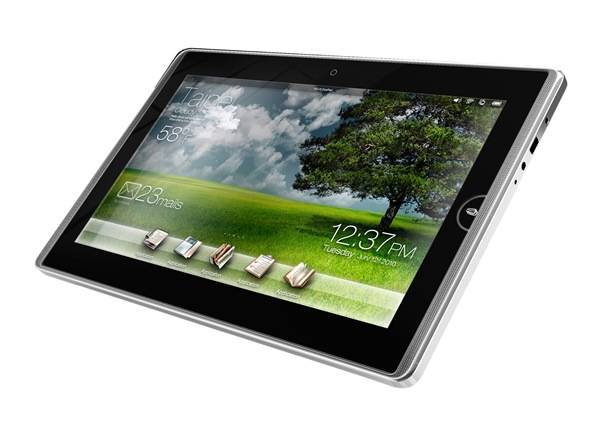 ASUS has apparently decided to ditch Windows 7 Embedded on their Eee Pad EP101TC and replace it with Android.  The 12.2mm thick touchscreen slate was launched at Computex earlier this year, with a 10-inch display and 675g chassis; according to NetbookNews, ASUS’ original plan to use Microsoft’s cut-down embedded version of Windows 7 has been dumped in favor of Google’s open-source OS.

The actual version of the Android OS used is unclear.  ASUS are said to be waiting for Android 3.0 Gingerbread to arrive before announcing their next crop of devices at CES 2011 in January next year, and NetbookNews.de claim the company is using 2.2 Froyo for their prototype but will likely ship with 3.0.  3G versions are also tipped.