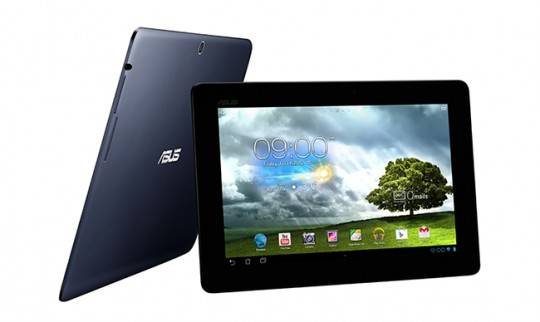 Having recently unveiled the 7-inch and 10-inch models of the MeMO Pad tablet, ASUS has come forward with some release details for those in the UK. The details include pricing and release dates and it looks like the first to arrive will be the larger of the two tablets. Specifically, we are talking about the 7-inch MeMO Pad ME172V and the 10.1-inch MeMO Pad ME301T tablets.

Moving over to the 7-inch MeMO Pad ME172V and we have a tablet that will be arriving in mid-April. The7-inch MeMO Pad will be priced at £129 (inc VAT) and will be available in titanium grey and found with a “range of retailers.” The release details were fairly vague on this model, however ASUS has said that additional details will be announced as they get closer to the launch.