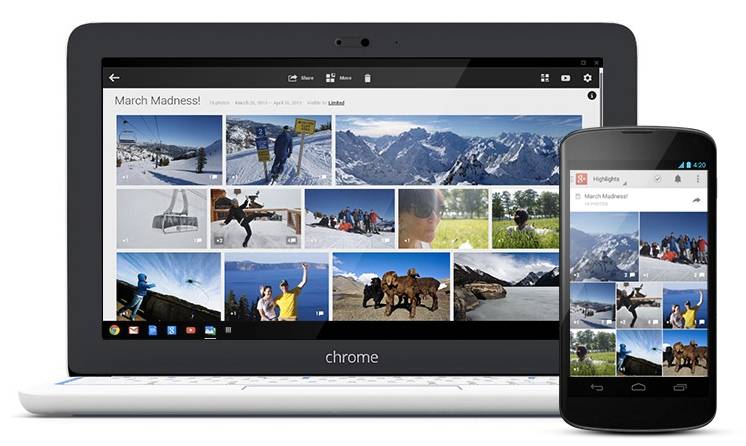 Google had said we would be seeing Chromebooks from multiple device manufactures over the coming months. At the time the manufacturer list included Acer and HP as well as ASUS and Toshiba. We have already seen some recent models from Acer and HP, and while Toshiba has been quiet, it looks like ASUS has something planned for early next year.

The details have yet to be fully revealed, however a recent report coming out Taiwan brings talk of a $199 price point. ASUS CEO Jerry Shen spoke with Focus Taiwan and said they were planning a $249 model and considering one priced at $199. According to Shen, the $249 model would be enough to generate “reasonable profit margins.” For now, the ASUS Chromebook is expected to arrive during the first quarter of 2014.

While Shen did touch a bit on the pricing, there wasn’t anything revealed in terms of the hardware. Simply put, we can look forward to learning more from ASUS, but for now, there simply isn’t enough information available to even begin speculating on how these will stand up against other Chromebook models.

Perhaps key for today though, the mystery behind the disappearing Chromebook 11. The Play Store listing has them shown as being unavailable and details coming from Best Buy mention a memo stating they should “stop selling the HP Chromebook 11 effective immediately.” We are curious as to why, but the fact the product listings and descriptions remain (despite not being able to make a purchase), suggests this will only be temporary.