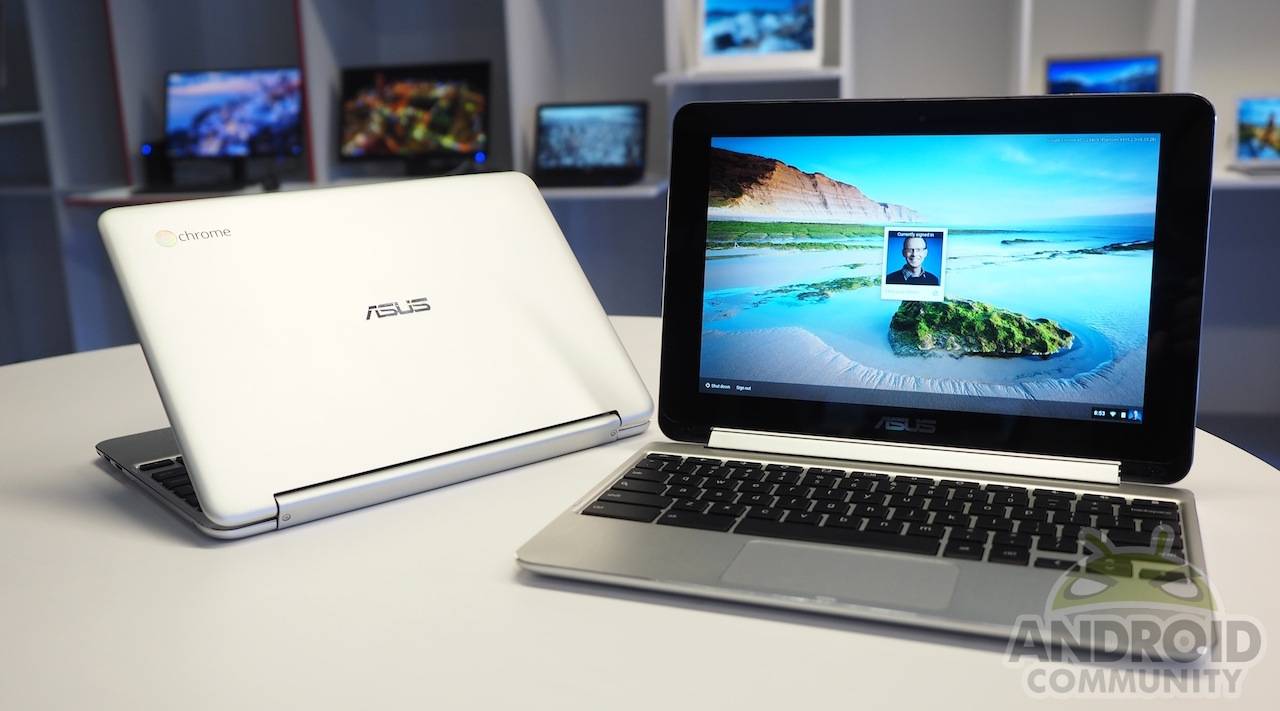 We somehow expect a lot from our netbooks nowadays, when before we only needed it for word processing and web surfing functionalities. But now we have a lot of high-end devices that can function as both a netbook and a tablet. Chromebook OS devices are also slowly growing in number, but they are either too expensive or on the other end of the spectrum, the low-end ones still leave a lot to be desired. But now ASUS is attempting to bridge the gap between premium specs and affordable prices with their new Chromebook Flip.

The 15mm thick (or we should call it thin) netbook runs on Rockchip’s new 3288 quadcore chip with 1.8GHz and ARM Mali-T764 GPU graphics. The full metal device has a full HD IPS touchscreen and a convertible hinge that will make it easier for you to turn it from a netbook into a tablet. It can be useful for both personal use and even professional use but it can also appeal to students, particularly for art education as the touch screen functions of the Chromebook Flip.

Speaking of Chromebook, a lot of the touch-friendly functionalities of Google are baked into the device, like automatic screen rotation (which will hide window management buttons when you go into full-screen mode), a new virtual keyboard (including handwriting support, which is why it’s very convenient for students taking notes), and many other features that we’ve come to expect from Chromebook OS devices. 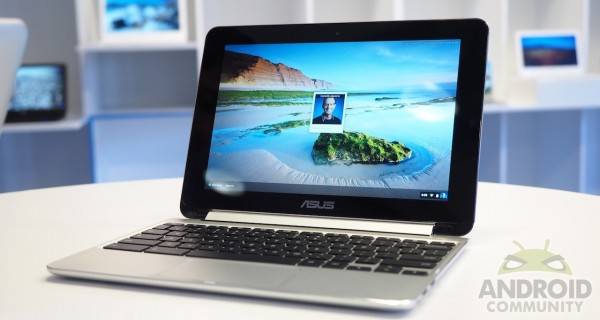 The way Chromebook Flip looks, you would expect it to cost a lot, but when you see its price tag, you would be pleasantly surprised. It will only cost you $249 (even cheaper than some of the smartphones out there) and it will go on sale this summer.