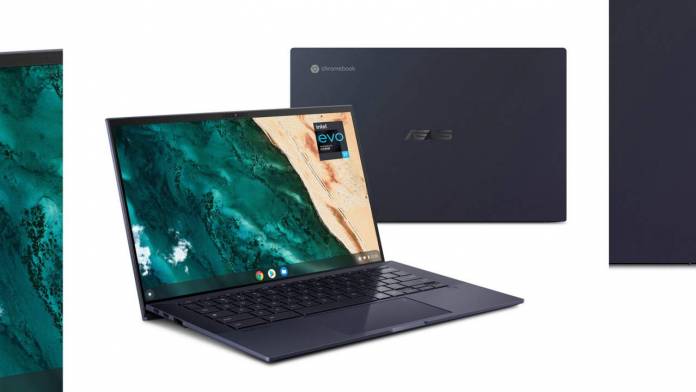 ASUS has turned up with new Chromebooks that will take the game deeper into the Chrome OS universe, which is already filled with great options. Asus has recently revealed the Chromebook CX9 and Chromebook Flip CX5 that will be party to two range of consumer appetite. Both these Chromebooks have a few things in common including their US MIL-STD 810H standard certification that will guard these devices against shock, drop and other similar accidents.

Reportedly, ASUS Chromebook CX9 and Chromebook Flip CX5 can both be configured to an Iris Xe graphics-based Intel Core i7 processor. Though the Chromebook CX9 is not one to fold back completely it does pack a punch when it comes to performance and specs. 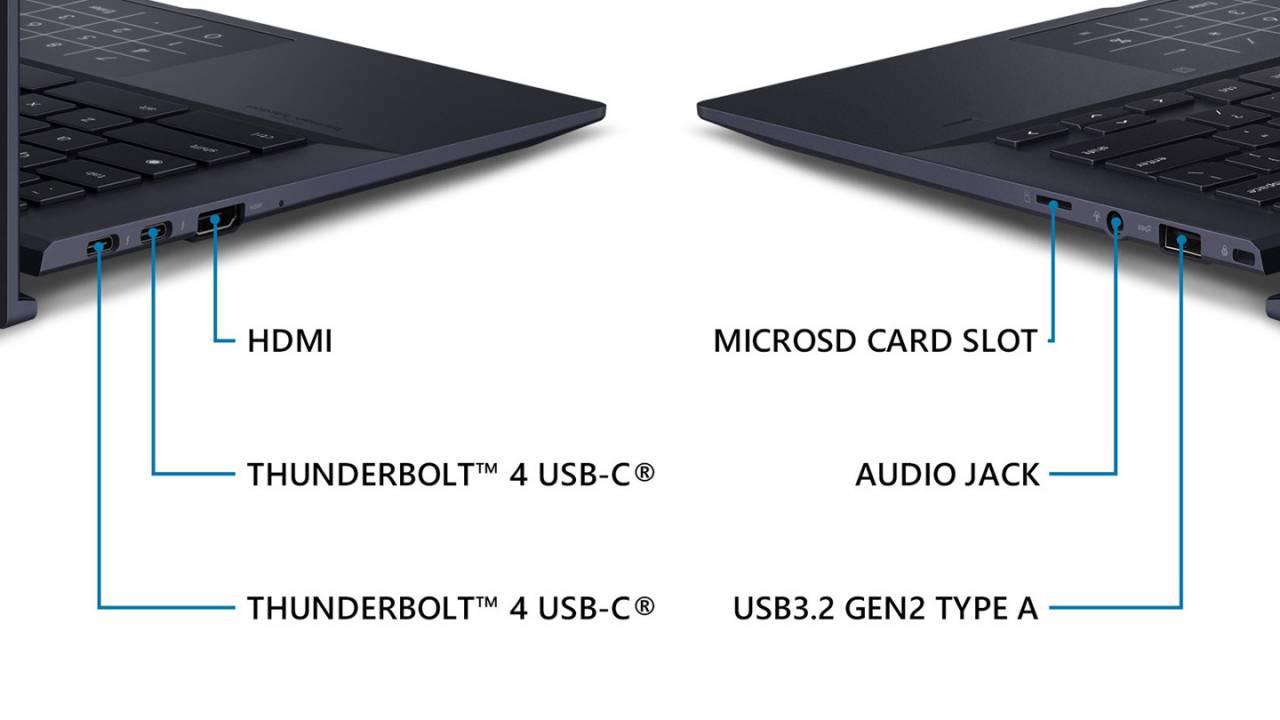 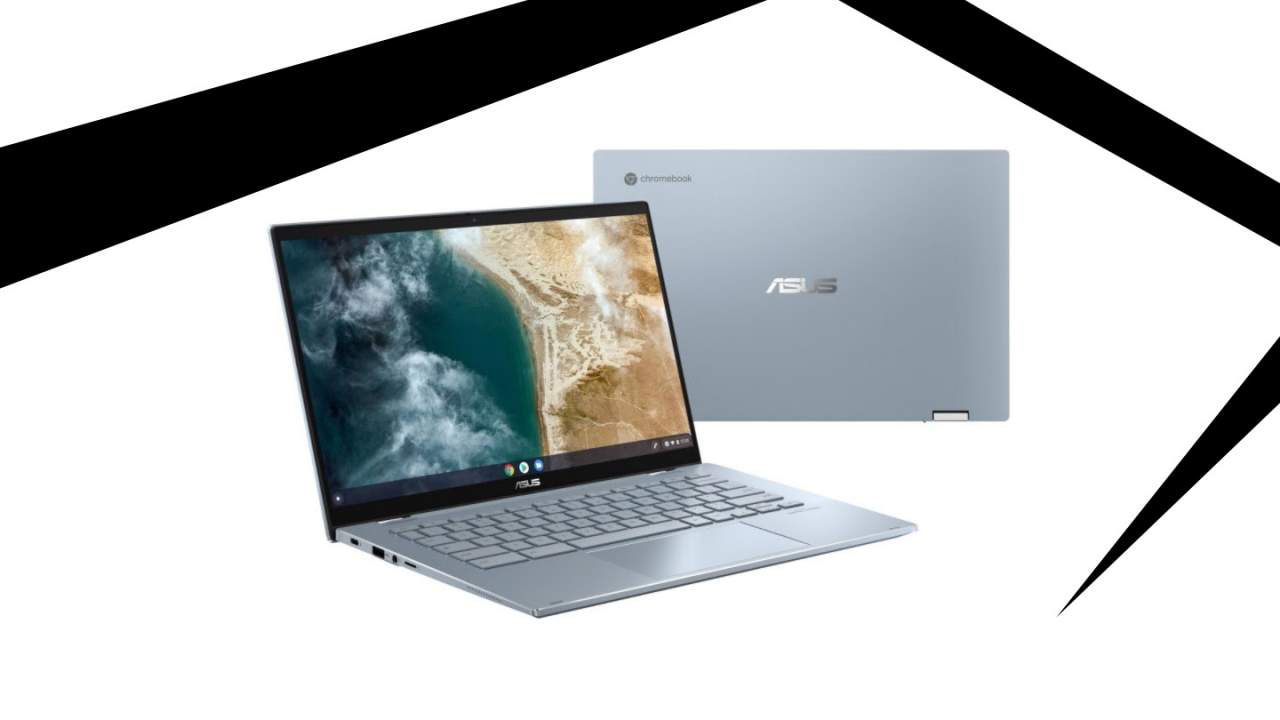 Chromebook Flip CX5 on the other hand is a convertible Chrome OS machine. It also comes in a similar 16GB RAM and 512GB storage. The display on this one is fairly normal with only 1080p resolution. It is however a touchscreen display and the Chromebook comes with a USI stylus.