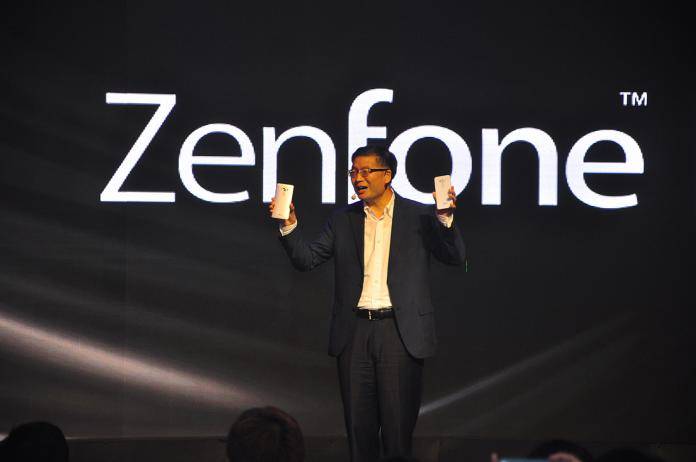 ASUS is still part of the mobile industry but there will be some changes especially now that its CEO has stepped down from his position. Jerry Shen will no longer serve as the company’s top exec but there will be co-CEOs as ASUS changes its mobile strategy. The direction now is towards gaming and power users. This could mean more ROG gaming phones and accessories for the next generation. As for ZenFones, we’re guessing fewer models since ASUS usually comes up with several variants throughout the year.

Shen has served as CEO for eleven years. Under his term. we saw a number of gadgets series including the ZenFone, ZenBook, PadFone, and the Transformer series. He will always be remembered for the Eee PC notebook as its creator. It was revolutionary because it started the obsession with netbooks.

The ASUS CEO will be working on an AIoT startup called iFast. He will be its CEO and chairman, working on a business that targets B2B apps. We’re not sure what iFast is all about but Shen will still be linked to ASUS by helping the company “effectively transition into the AIoT industry”.