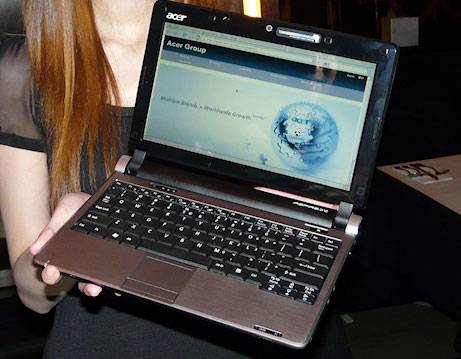 Just when we thought that Android was set to make its way into all sorts of devices from PMPs to netbooks, the OS hits a bit of a roadblock. Android is apparently stumbling ahead of a launch on netbook computers.

Asus was eyeing entering into the Android market with a netbook that would run the open source OS. PC World reports that the Android netbook appears to be stalled. Asus CEO Jerry Shen says that it sees no clear market for smartbooks either.

Asus executives say that Android smartbook was shifted to a low priority because the limited engineering resources of the company were better used elsewhere. Perhaps Asus is simply holding off for the Chrome OS.