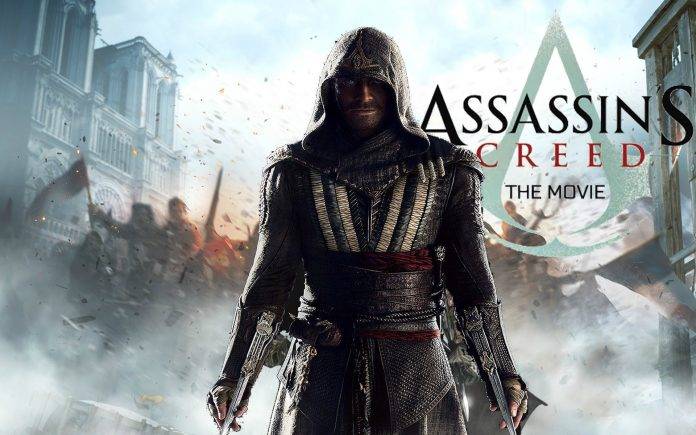 The Assassin’s Creed franchise is finally getting a Hollywood movie, to the pleasure of its thousands and thousands of fans. The hype is pretty real, due to no small fact that Michael Fassbender is playing the lead role on the movie. And as a special treat to cinema goers and fans, Ubisoft worked with Fox, AMD and Alienware to bring to people the Assassin’s Creed Movie VR Experience.

“The Assassin’s Creed Movie VR Experience is a thrilling piece of virtual reality that will excite aficionados of the game, fans of the movie and newcomers alike. We are delighted to demonstrate how world-class VR can be produced and experienced on AMD technology,” said Roy Taylor, AMD corporate vice president for virtual reality. 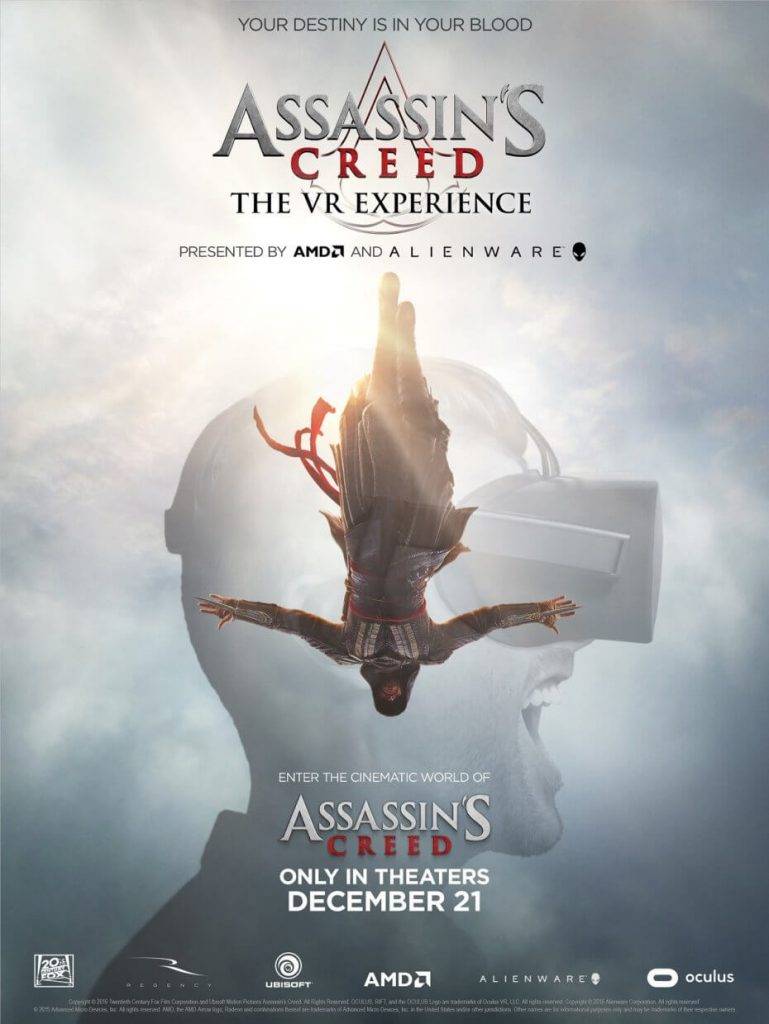 The experience will be shown in cinemas and theaters starting December 2, using Oculus Rift and Samsung Gear VR headsets. The unique VR showing will let users see the 15th-century world of Spain through the eyes of the main character in the movie. The VR experience was shot on location during the movie’s filming — both in Malta and at Practical Magic’s studio in Burbank.

So if you’re a fan and will be watching the movie, watch out for this VR experience rolling out starting tomorrow. It should be pretty interesting, to say the least.