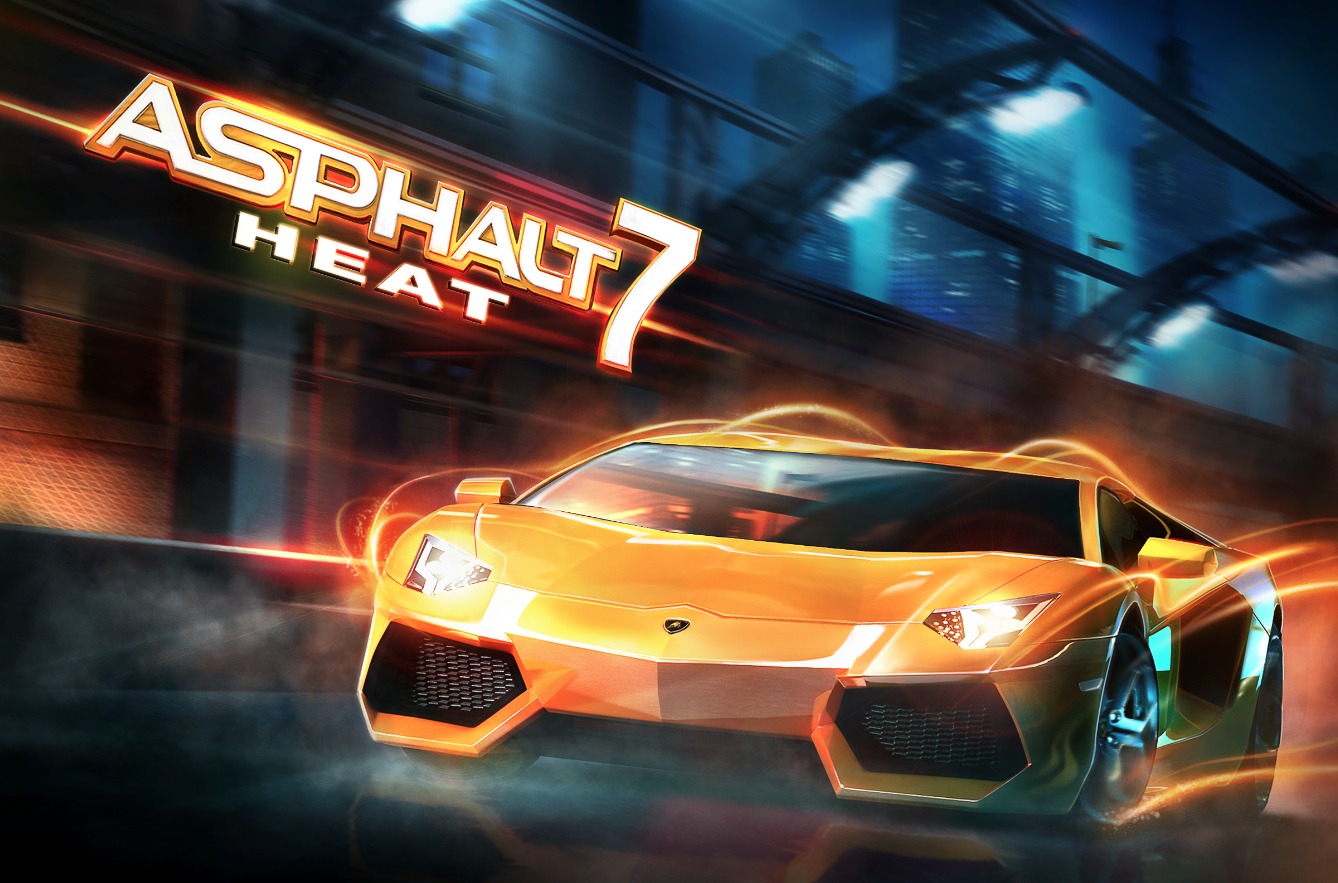 With all the craziness that was the Galaxy S III announcement yesterday, somehow we managed to pass up a sneaky post by @Gameloft that has me all sorts of excited. Asphalt 6 has to be in my top 5 or 10 list for best game on Android, and apparently we’ll be seeing Asphalt 7: Heat arrive soon. I have a feeling it will be launching at the end of May alongside the Samsung Galaxy S III.

Shown on screen during the Galaxy S III announcement (although I never saw it) was the image shown above. The first official teaser image for the follow up to the best racing game for Android. Asphalt 7: Heat we can expect even better graphics, intense races, and possibly a Need for Speed: Hot Pursuit style game with the “heat” on your tail as you race through the streets.

We have no details at this time on a release date, cars, tracks, levels or anything else other than the teaser image posted above. With Gameloft showing this off for the first time along side Samsung at the Galaxy S III event most likely it will launch as an exclusive on the device, and hopefully arrive in the Google Play store sometime in June. That’s all we know until Gameloft sheds more details.

With Asphalt 7, N.O.V.A. 3, and Men in Black all coming within the next month or so from Gameloft this looks to be a fun-filled summer for mobile gamers.