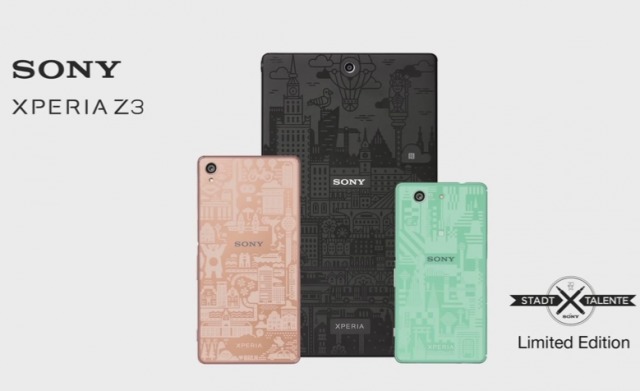 If you’re a bit bored with the original casing of your Xperia Z3 devices, the folks over at Sony have a solution for you (but probably if you live in Germany). They commissioned 3 artists to create artworks to adorn the back casings of the Xperia Z3, Xperia Z3 Compact, and the Xperia Z3 Compact Tablet, inspired by three major cities. However, these are very limited editions and will only be available in Berlin.

Called the “Stadt Talente” (translated literally means city talent), the project brought 3 artists to create artwork inspired by their respective cities, which would then be engraved in the Xperia Z3 devices. Vesa Tapani Sammalisto was commissioned to recreate Berlin through illustrations for Sony’s flagship Xperia Z3. For the Xperia Z3 Compact, Shinpei Hasegawa, an art director for a Japanese ad agency, used Tokyo as his inspiration. Freelance illustrator and graphics designer Jan Feliks Kallwejt meanwhile made artwork representing Warsaw which was then used as the Xperia Z3 Compact Tablet’s back cover. 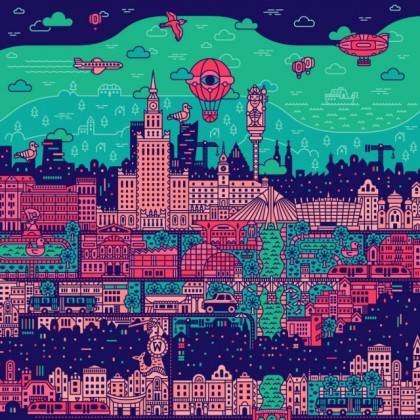 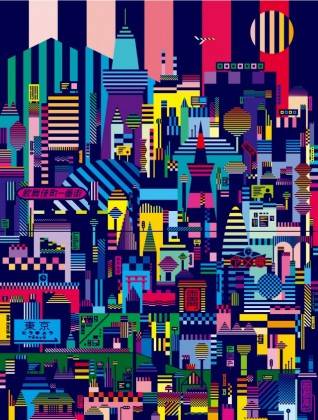 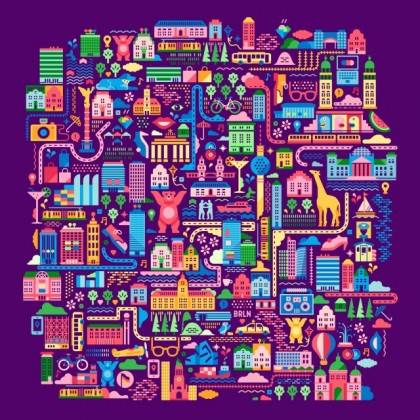 However, don’t get over-excited yet to possess one of these beautiful babies, since Sony only produced 33 of each and it can only be bought in Germany. If you have any way of purchasing one though, you better head on over to their site (if you understand German of course) and get one.