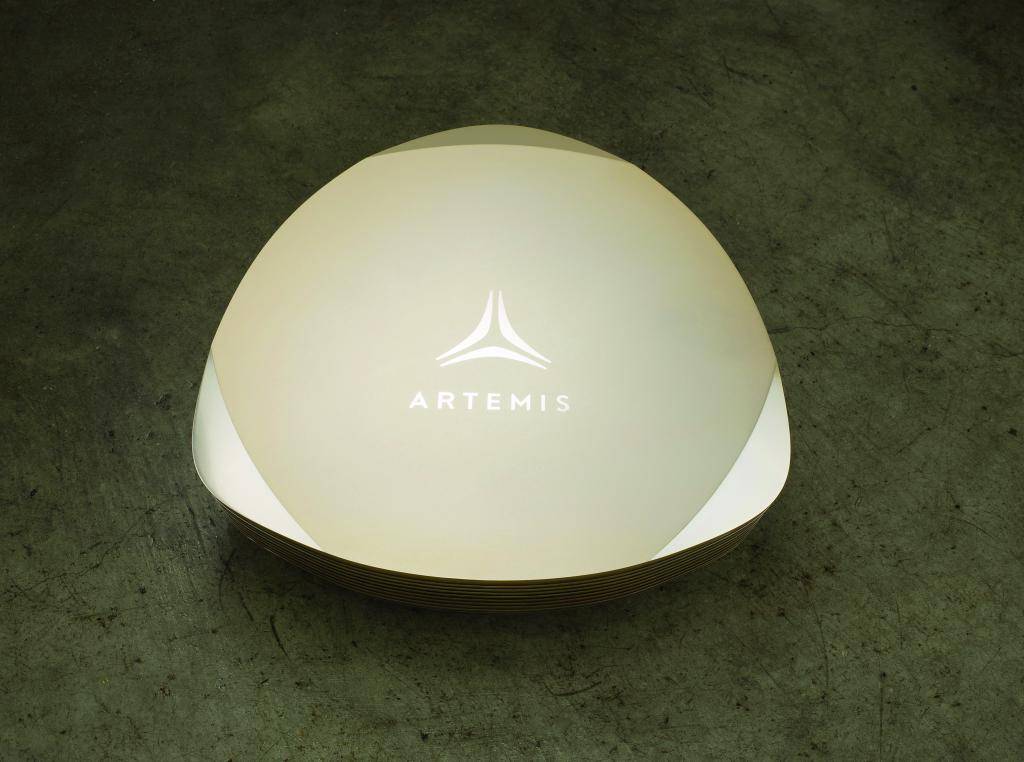 Mobile devices are becoming more and more ubiquitous. But with the surge in number of smartphones and tablets, on top of laptops and even home computers, the current network infrastructure is being overloaded beyond its capacity. Enter pCell from Artemis Networks, a new kind of wireless technology which, if proven to be successful, is nothing short of revolutionary.

According to Artemis, current cell-based technologies goes through a lot of hoops in order to make sure that cells do not interfere with one another. Even mobile devices within the same cell have to be careful not to step on each other’s toes. This results in areas of wireless coverage that are underutilized because of interference as well as the necessary splintering and sharing of a single cell’s total bandwidth among users in that cell. In short, the more users within a cell, the slower each one’s connection gets.

In contrast, pCells actually thrive on that interference. Instead of avoiding other cells, pCells combine those overlapping radio signals from different pCell stations and then forms a small bubble of wireless signal around each connected device, creating practically a personal cell, or pCell, for each and every device withing coverage. Each pCell thus has access to the full bandwidth offered by the network and won’t get affected by the number of pCells around it. This makes the technology ideal for areas with high user density, like in sports stadiums or events, where Internet connections usually come to a screeching halt whenever people try to access the network all at once. Each pCell bubble also follows the device around, ensuring that the connection isn’t lost just because the user moved a step away.

Below is Artemis’ demonstration of the invisible pCells in action. Each laptop and tablet is equipped with a lab radio that lets Artemis mimic certain network conditions. The experiment starts with each device receiving the same signal, emulating what happens with current cell technology. When pCell is enabled, each then receives its own isolated signal.

Each pCell base station, called a pWave, is designed to be small, inconspicuous, and even look nice so one can have as many as needed in an area. The technology does sound ideal but it will require more than just marketing and videos to implement. pCells are meant to replace cell towers, both the technology and the structure, and will require backing from network companies and wireless carriers. Larger carriers might be slower to respond to this proposal, which is why Artemis will be approaching independent providers instead. The company aims to have its first commercial deployment in San Francisco by the end of the year.