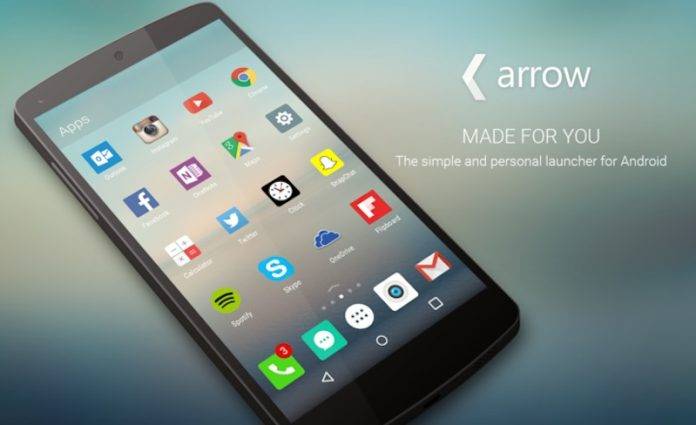 Microsoft is doing well in the software department, having launched a lot of pretty useful apps for mobile users. One of those apps is Arrow Launcher, a custom launcher that makes your smartphone more efficient and more customizable as well. The latest update to the app brings a few new useful features like jotting down quick notes on your phone, creating shortcuts to apps on your home screen, support for Android for Work, and putting password protection on hidden apps.

We often find ourselves having to jot down a quick note while on the go, and if you don’t have a pen and paper, your mobile device is the most convenient way. But sometimes you have to search for the note-taking app and open it before you can take down the note. The Arrow Launcher now has an easily accessible card so it’s more convenient for you to jot down those quick notes. It even has support for images so you can take pics and then put notes on what the pic is about.

You also have support for Android for Work from the launcher, in case that’s what you use for your mobile work. You can also now create app shortcuts as well as put password protection on some of your hidden apps that you would like to make more secure.

Of course there are the usual bug fixes and performance enhancements that come with an update. So if you don’t have Arrow Launcher yet or if you already do and need to update, head on over to its Google Play page.