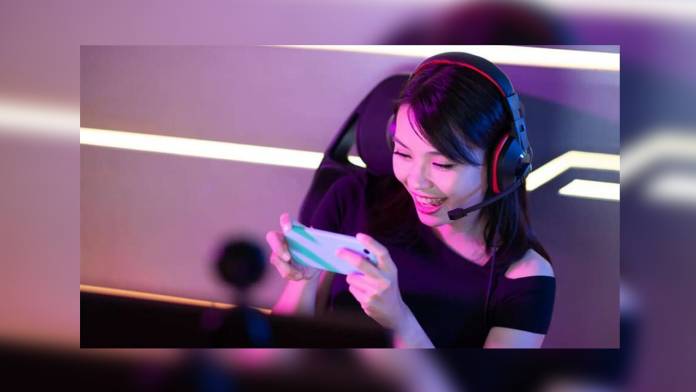 Smartphones these days come with top of the line specs, sometimes even better than your laptop. Until now the only hurdle as far as GPU optimizations is concerned, is the deliverability to the end-user. This is mainly because GPU driver updates for bug fixes and improvement in graphics performance comes bundled with the phone manufacturer’s OTA updates. And these updates along with the OpenGL or Vulkan APIs are rolled out quite rarely. That’s why the GPU updates are also delayed.

Qualcomm made headway with their Snapdragon 865 and Snapdragon 765/765G processors which come with the option for manufacturers to have standalone GPU updates irrespective of the regular OTA updates. Xiaomi Mi 10 series and Redmi K30 Pro were announced as the first devices to have this leverage. Now, silicon design company ARM has come up with similar feature for the Mali GPUs which are mated to MediaTek, Hi Silicon or Exynos SoCs.

The GPU updates will be rolled out via the Google Play store and will be independent of OTA updates. For this, the OEMs can create a placeholder for the GPU application and when the chip makers release the GPU driver update it can be pushed ahead via the app. For now ARM has not revealed the Mali GPUs that the feature will work with. 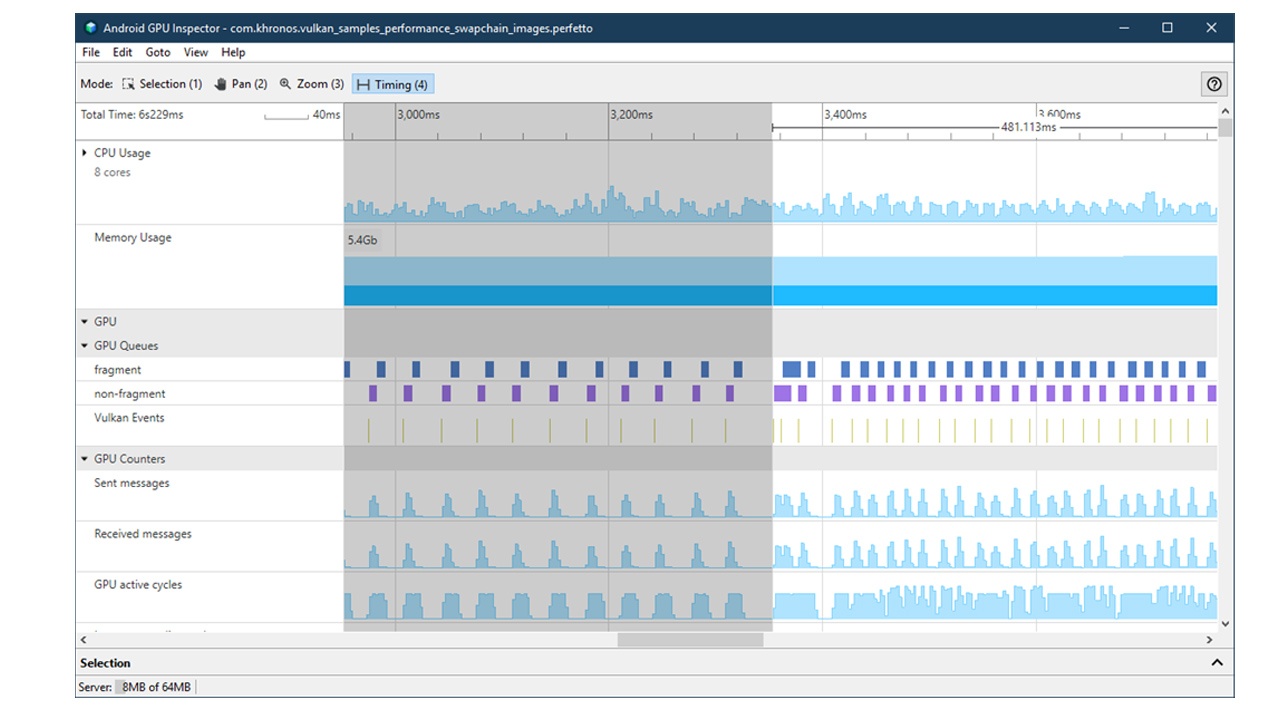 Along with this announcement, Google has also brought feature-rich Android GPU Inspector for fine-tuning graphics rendering. Now developers can have an insight into the game rendering and GPU counters for further optimizing the game frame rates in the new utility. This means better in-game experience without any lag and an improved battery life. For now, the supported devices for GPU Inspector include Samsung Galaxy S10, Galaxy Note 10, Galaxy S20 and Google Pixel 4.