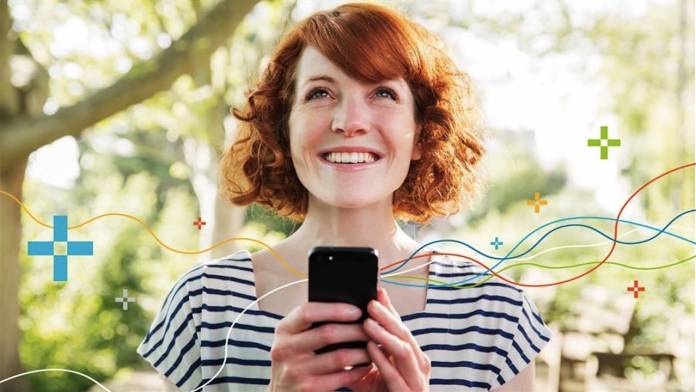 ARM hasn’t made any big announcement recently, or at least, one that made us focus our attention. Our last related mention was that ARM would still work with Huawei for chip technology. Before that was that the company would roll out new AI-focused GPU, CPU, and ML processors. This week, the brand debuts three major products: the Arm Cortex-X Custom Program, Arm Cortex-A78 CPU, and the Arm Mali-G78 GPU. All these and more promise sustained performance for better digital immersion and true immersive entertainment on mobile.

These are ARM’s core tech offerings for flagship phones that are due this year. There is no mention yet of which phones will have them but we’re expecting Samsung, Nokia, Apple, and Huawei will utilize at least one. The next-gen chips offer efficiency and speed to future flagship devices.

The Arm Mali-G78 GPU works well with the Cortex-A78. It offers improved graphics performance by 25%. It can support up to 24 cores and will also offer density improvement by 15%. Expect the following as well: Asynchronous Top Level support and fragment dependency tracking.

The Arm Cortex-A78 CPU still delivers the same thermal envelope but with an improved performance already by about 20%. It’s ideal for enhancing digital immersion via mobile devices that offer features focusing on imaging, security, productivity, and communication. It can even cater to advanced gaming, machine learning, and augmented reality and virtual reality (XR).

With this chip, the SoC area may be smaller. It can be used on newer device form factors like maybe foldables. The CPU is usually found at the core of a device. It supports most real-world apps for security, dictation, translation, and social media filters as examples. Cortex-A78 is more powerful and energy-efficient. It also optimizes microarchitecture for performance. The CPU delivers better instruction fusion cases and greater branch prediction for bandwidth and accuracy as described.

As for the Arm Cortex-X Custom program, it’s for the customers who wish to choose their performance points. The custom Cortex offers a 30% better peak performance compared to the older version.

It’s not exactly for everyone because it is bigger. It is also more expensive so this will probably be applied on premium and higher-specced mobile devices. We can expect this on gadgets that need maximum power, performance, and larger displays.