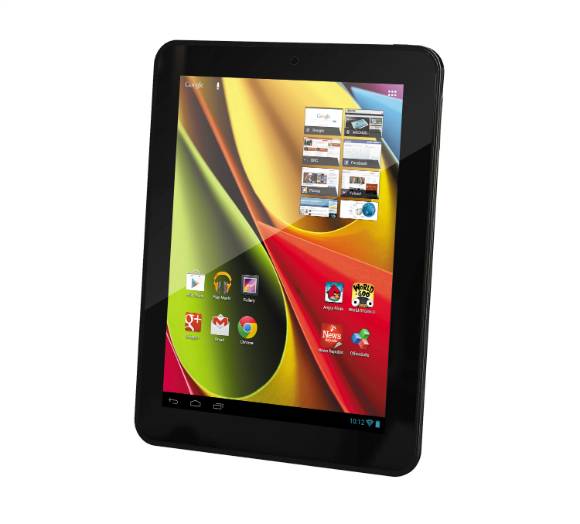 We’ve got a flood of tablets incoming from a bunch of different manufacturers thanks to the holiday shopping season, and today Archos added one more tablet to the already long list. Say hello to the Archos 80 Cobalt, a tablet that probably won’t be burning up the benchmarks but might be worth having a look at nonetheless. That’s especially true if you’re in the market for an inexpensive tablet, as we’re thinking the 80 Cobalt’s specs won’t exactly demand a high price tag.

The Archos 80 Cobalt comes equipped with an unnamed dual-core processor clocked at 1.6GHz and a quad-core GPU. Those are working alongside 1GB of RAM, and the 80 Cobalt comes running Android 4.0 Ice Cream Sandwich out of the box. It also sports an 8-inch capacative touch screen running at 1024 x 768 resolution, so there’s not all that much to write home about when it comes to the display. 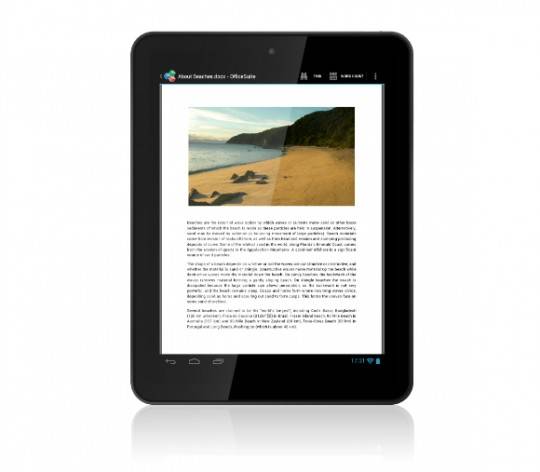 However, the Archos 80 does feature a rear-facing camera, though that snapper only weighs in at two-megapixels. In other words, even though you’ve got a rear camera to take advantage of, it might not be the best idea to use it as your main shooter. On the inside, we’ve got 8GB of flash memory, but you can expand on that thanks to the micro SDHC slot Archos has chosen to include. 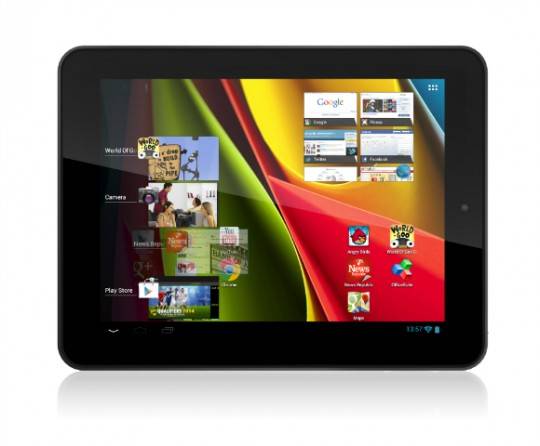 So, there isn’t too much to make the Archos 80 Cobalt stand out from the crowd, but we’re assuming that these lower-end specs will mean a low price. That will be the main draw of the 80 Cobalt, but at the moment, Archos hasn’t given any release or information. We’ll be sure to update once Archos dishes those details, so keep it tuned here to Android Community for more!