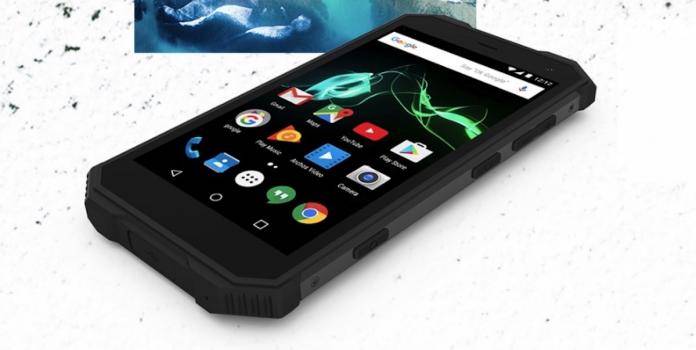 Archos usually launches a bunch of new Android smartphones and tablets regularly. Its Saphir line is popular for the ruggedness of the devices. We remember the water-resistant 50 Saphir launched during the IFA 2016. There’s also the Saphir 101 ruggedized tablet and now this: the Saphir 50X. This new phone is yet another rugged phone which means it is ready for rough and tough use. You may say the Saphir 50X is a better version of the Archos 50 Saphir but it’s not. The specs are almost similar from the 5-inch HD LCD screen, Gorilla Glass 4 protection, dimensions (146.6 x 76 x 13mm), 8MP rear camera, 2MP selfie shooter, quad-core Mediatek MT6737 processor, 16GB onboard storage, and 2GB RAM.

When it comes to connectivity options, the features are also similar: Bluetooth 4.0, Dual SIM support, WiFi, GPS, microUSB 2.0 port, and FM radio. The main difference lies in the battery capacity. Last year’s Saphir model had a 5000mAh batt while the new phone only has 4000mAh battery which means it is also lighter. 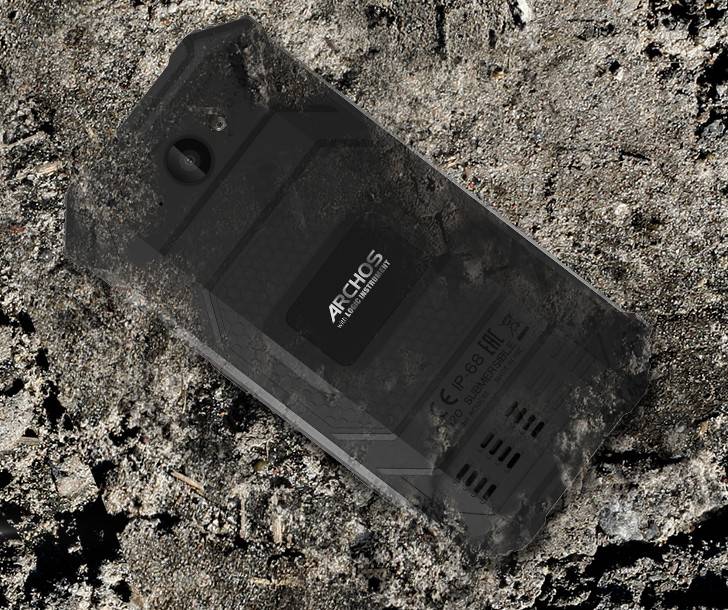 The Archos Saphir 50X still won’t run Android Oreo before but instead of Android 6.0 Marshmallow, it’s now powered by the chunky Nougat (Android 7.0). Perhaps another attractive reason for consumers to prefer this over the model from 2017 is the price. From €229.99 ($282), the Saphir 50X is now priced at €179.99 which is around $220. You can now place your pre-order for the Archos Saphir 50X from HERE.