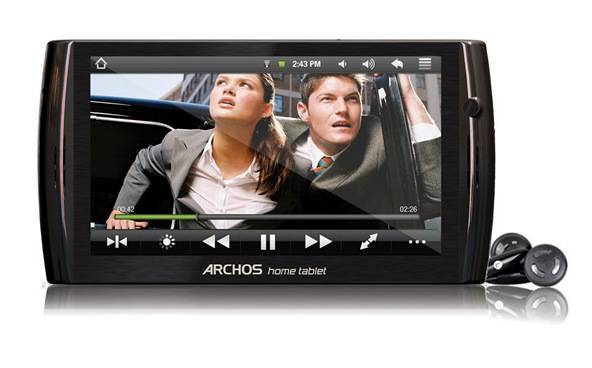 We discussed in the past the possibility of a second Archos Android Tablet, looks like the rumor has come true. Archos has just confirmed that there are plans for an Archos 7 and 8. But the Archos 8 will be a photo frame outfitted with Android.

The ARCHOS 7 Home Tablet, which runs Android on a 7″ touchscreen, measures a pleasantly slim 12mm thick and weighs a mere 350 grams. It also has WIFI and a battery that last longer than the previous models. It will be available in April and comes in two varieties, a 2GB for 149 euros or 4GB for 170 euros. 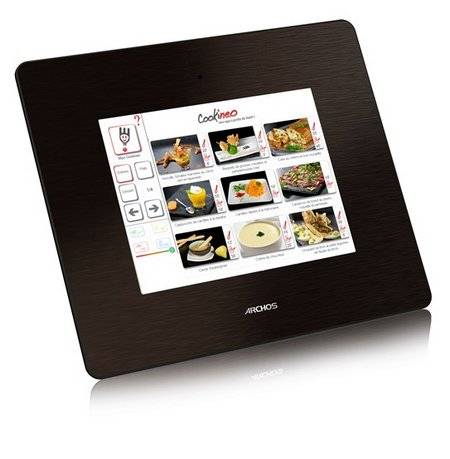 The ARCHOS 8 is an 8” picture frame capable of surfing the web as well as being a decent media player. The ARCHOS 8 will be available in May, and only comes with a 4GB option and a price tag of 149 euros.