Another series of Archos tablets have been unveiled. This latest is the Neon tablet lineup and it will include three models. Specifically, the lineup will include the 90 Neon, 97 Neon and 101 Neon. And as we have seen based on earlier Archos announcements, those names mean the tablets will have 9.0, 9.7 and 10.1-inch displays respectively.

While there isn’t anything overly surprising in terms of the display sizes, the overall spec list for the Neon lineup isn’t that exciting. Basically, Archos appears to have the Neon series filling out the lower-end lineup. In terms of the resolution, the 90 Neon is 800 x 480, the 97 Neon is 1024 x 768 and the 101 Neon is 1024 x 600. All three models will arrive running Android 4.2 Jelly Bean. 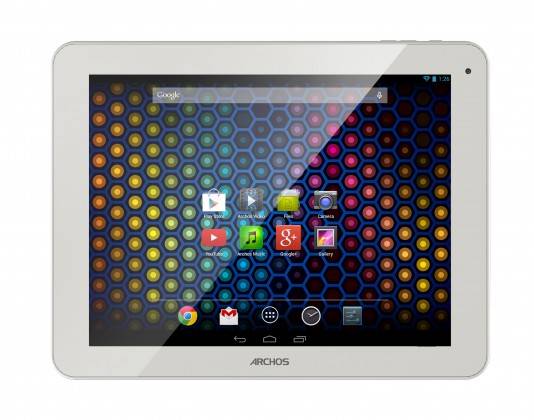 Overall the specs are pretty close between the three models. They all have 8GB of internal storage, a microSD card slot (with support for cards up to 64GB) and 1GB of RAM. All three also have a quad-core A9 processor. Specifics here point towards the 90 Neon clocking in at 1.4GHz with the 97 Neon and 101 Neon clocking in at 1.6GHz and 1.4GHz respectively. 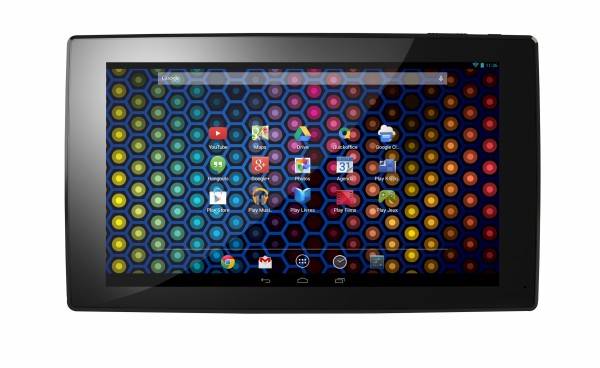 The 90 Neon and 101 Neon both have a front-facing webcam, while the 97 Neon sports a VGA quality front-facing camera and 2 megapixel rear-facing camera. Otherwise, these will all have WiFi for connectivity. While the specs aren’t overly exciting for the Neon lineup, one saving bit will be the Play Store access.

All three models in the Neon lineup will have access to the Play Store as well as the full suite of Google apps installed. While the Archos Neon lineup has been officially revealed, we have yet to see anything in terms of pricing and release dates.