Archos is set to unleash not just the Core 57S phone at the Mobile World Congress 2018. The company recently announced that it’s showing off several new devices at the upcoming tech event. Expect phones with the new standard in displays, 18:9 aspect ratio and bezel-less design. The ARCHOS Core 55S, ARCHOS Core 57S, and ARCHOS Core 60S’ prices will start at around $110 (89.99€) so you know the phones are affordable. The price already includes the taxes so you have less amount to worry about.

One of the selling points of these three phones are the budget-friendly pricing but the large display also makes them attractive. More OEMs are working on their 18:9 phones even in small forms. They’re still considered as mid-range because of the specs and features that aren’t exactly premium. 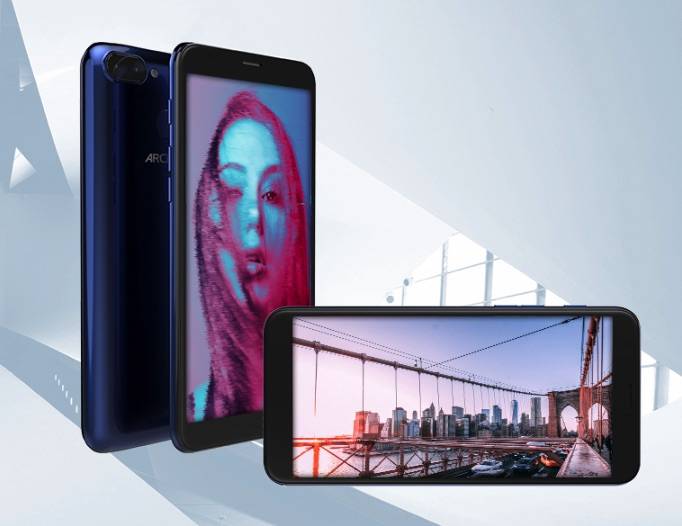 The ARCHOS Core 60S is the biggest among this batch with a 6-inch screen. It still is compact though with its 5.5-inch build. Compared to the first two phones, this one has 2GB RAM instead of just 1GB. The onboard storage remains at 16GB but now the rear camera is better at 13MP main partnered with a 2MP selfie camera. The battery is larger and will last longer since it’s 3000 mAh. This one costs €129.99 ($160).