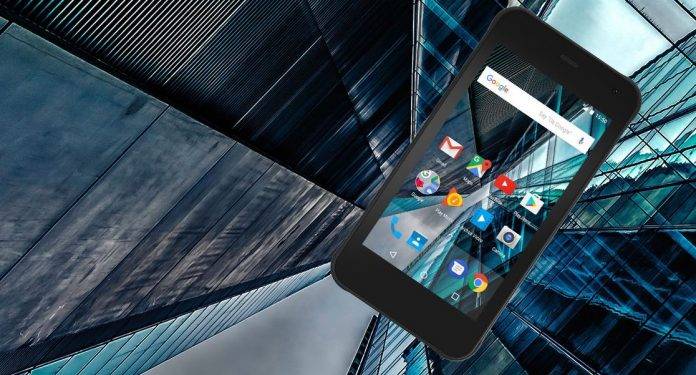 As the IFA 2017 tradeshow opens in Berlin, Germany, a lot of manufacturers are going to be using this event to launch new products. French manufacturer ARCHOS is no different, it will be adding two new devices to its rugged SENSE line of devices. Welcome the Sense 47X smartphone and the Sense 101X tablet. 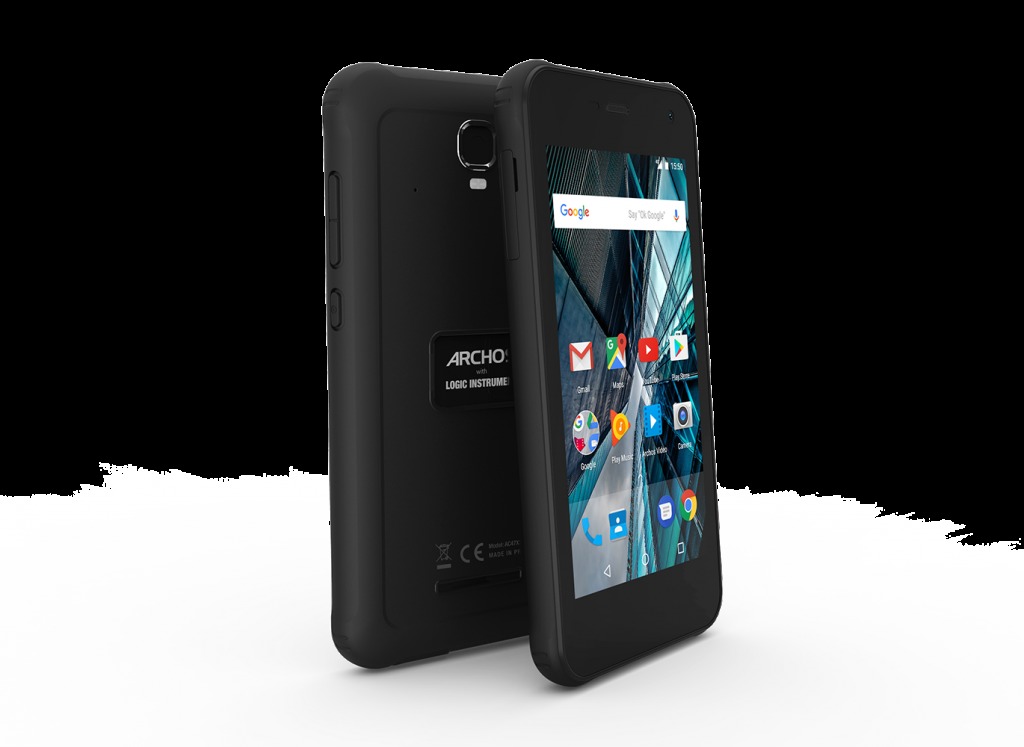 The ARCHOS Sense 47X is a ruggedized smartphone that comes in a handy form factor, what with the 4.7-inch IPS HD (720p) display. This is clearly designed so that it doesn’t slip out of your hand in outdoor situations. The phone is powered by a quad-core MediaTek MT6737 processor, supported by 1GB RAM and 16GB internal storage. The outside of the phone is made of rugged rubber and the phone meets IP68 standards – meaning you can submerge it in 1 meter deep water for as long as 30 minutes. The phone has Gorilla Glass 3 protection, 4G LTE capable, and runs on Android Nougat. 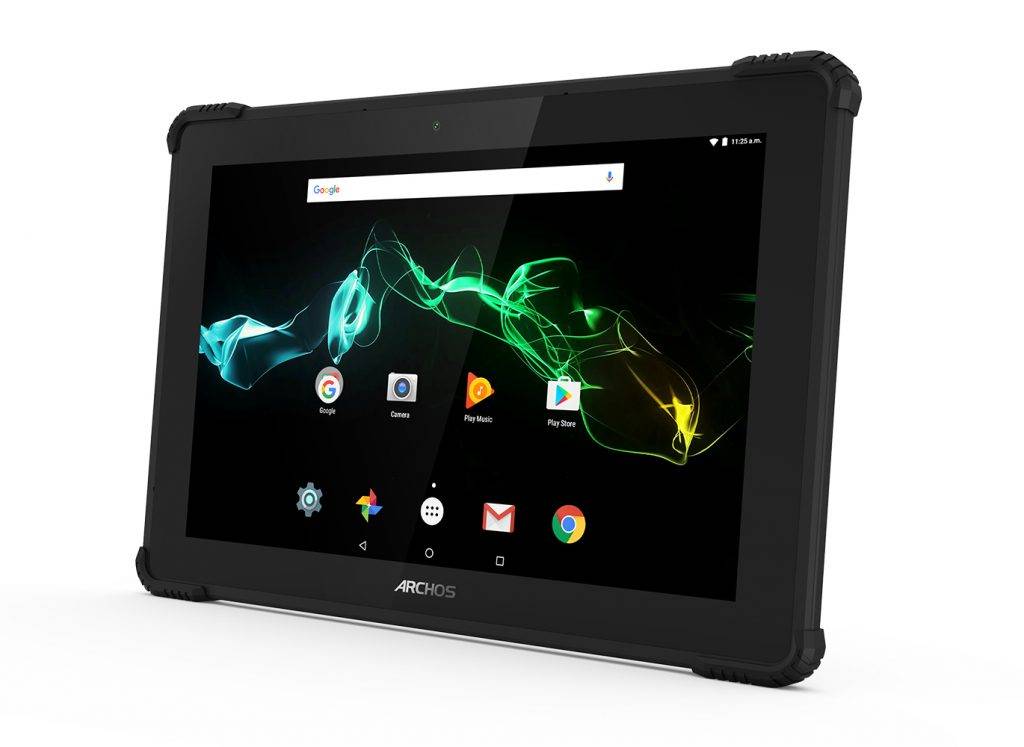 The ARCHOS Sense 101X tablet is for when you need a bigger screen to accompany you in your outdoor lifestyle. The Sense 101X tablet has a 10.1-inch IPS HD (720p) display, powered by a quad-core processor, 2GB RAM and 32GB internal storage. The device has a 6,000mAh battery, and comes in a robust ruggedized envelope. 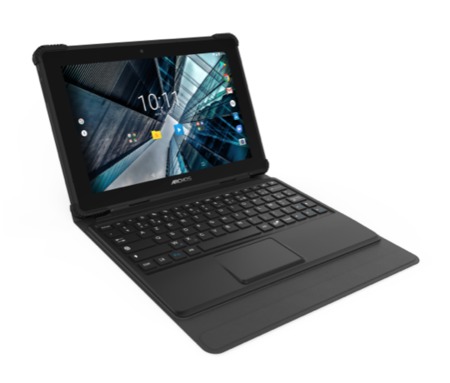 The ARCHOS Sense 47X smartphone will retail for around USD$155, while the Sense 101X rugged tablet will sell for around USD$240. As you can see, these stay well within the budget category that ARCHOS usually competes in.