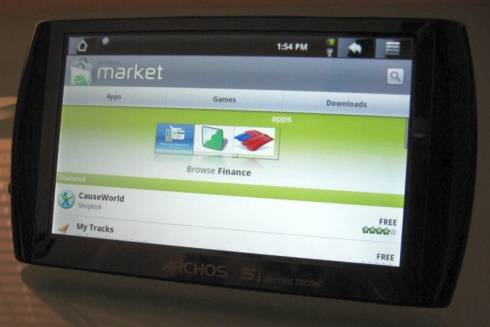 For some reason most Android internet tablets doesn’t come with the ability to access the market. This factor is the reason why most people shy away from buying them. To try an offset this, the maker of the tablet usually tries to install a lot of apps that they think will be useful to the user. Now there’s a work around for this on the Archos 5, you can install a hacked version of the Market and have access to mostly ever app.

It really sucks to have to do this but at least it gets the job done for the most part. Even after performing this hack the hardware limitations of this devices doesn’t allow access to some apps. One catch is for this hack to work properly you have to be on the latest firmware for the Archos 5 which is firmware version 1.7.99. so, if you have one of these devices and would like Market access, click this link and get started. 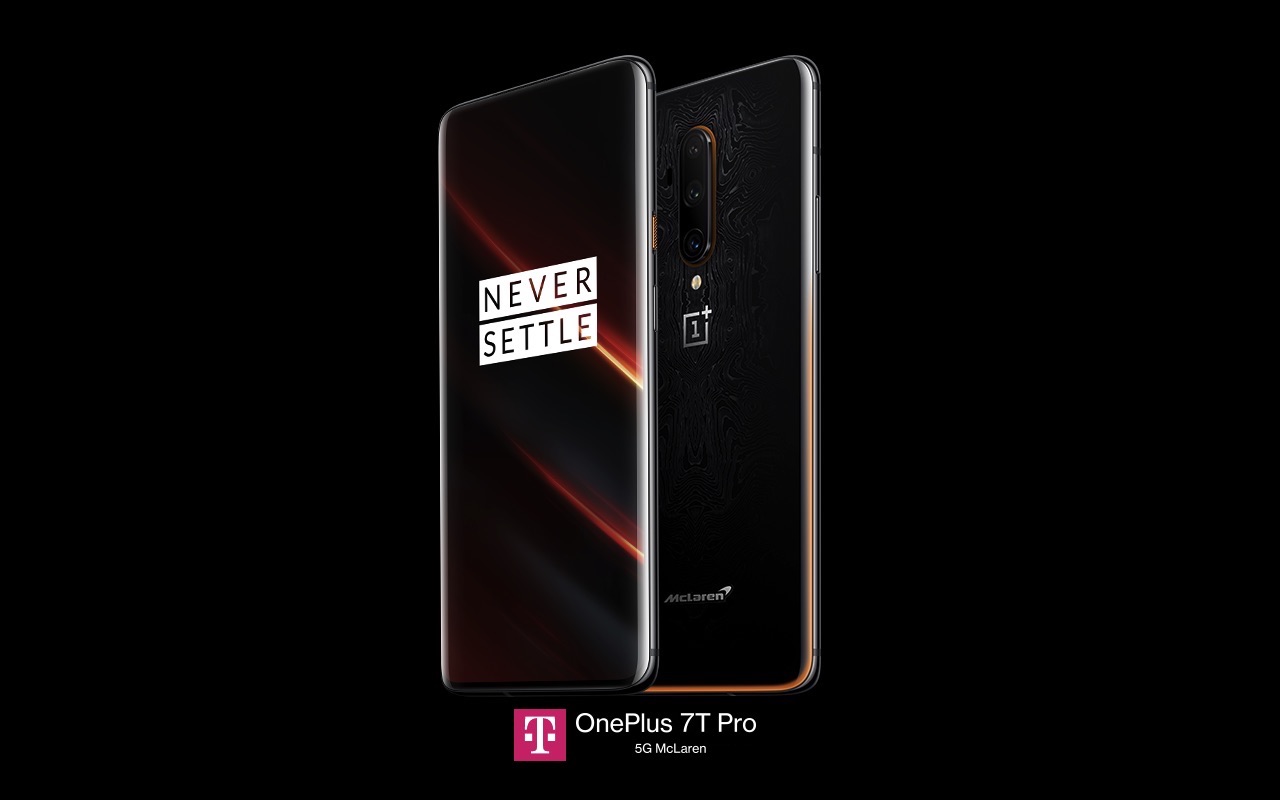