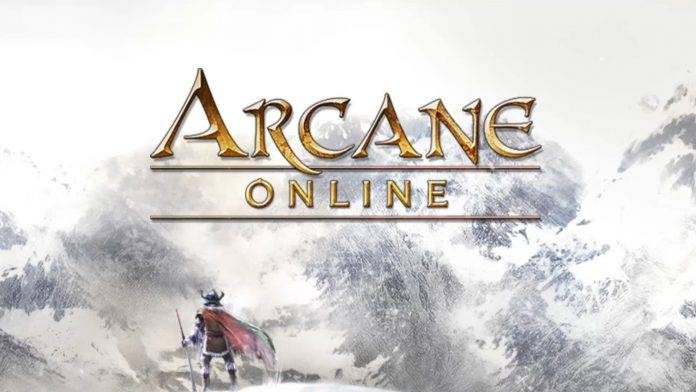 Arcane Online is yet another title that tries to convince gamers that MMORPG joy can be found on the mobile platform. If we have to be honest, the MMORPGs that acquit themselves well on mobile are few and far between. Japanese game publishers Gala Inc. hopes that Android gamers would take to this new game of theirs, but that only happens if the game really has quality. 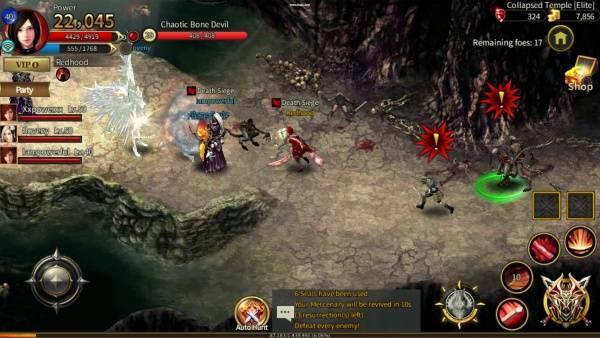 So what would make you play Arcane Online? The developers hope that you’ll get hooked to the open world gameplay and the many features that help to keep players coming back to the game. The storyline is pretty straightforward for an RPG – humans have apparently disturbed the balance in the world’s relationship with the spirit world, and now dark forces threatening the land. Of course, it’s now up to you to save the world.

You can play the campaign solo, or you can join a team of up to three other players to mix it up. When you grow tired of questing, you can join a guild and battle your way to the top of the rankings, or even try your skill in the PVP Battlegrounds.

The game is free to download, with the requisite IAPs. The game has more than 1,000 quests for you to get into, so there is replay value in there. Let us know if you find the game worth your gaming time.