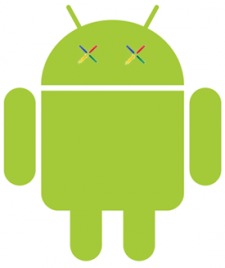 For those who weren’t aware, Google can remove apps that may be bad or violate the Terms & Services of the Android market. This doesn’t happen very often, but when it does it’s a pretty big deal. Google explained why they took steps to remove an app from a certain small number of phones. They became aware recently that two free apps built for research purposes by a security researcher, the apps were misrepresented intentionally to encourage user downloads, but weren’t designed for malicious use.

The apps were removed from the Android market voluntarily by the researcher, and after that we tried out our remote app removal feature to complete clean up. This is one of the several security controls Android has to protect users from harmful apps. If ever an emergency occured, a dangerous app could be removed to prevent further users to be exposed to it. Google did a good job removing the app and explaining why it was done.