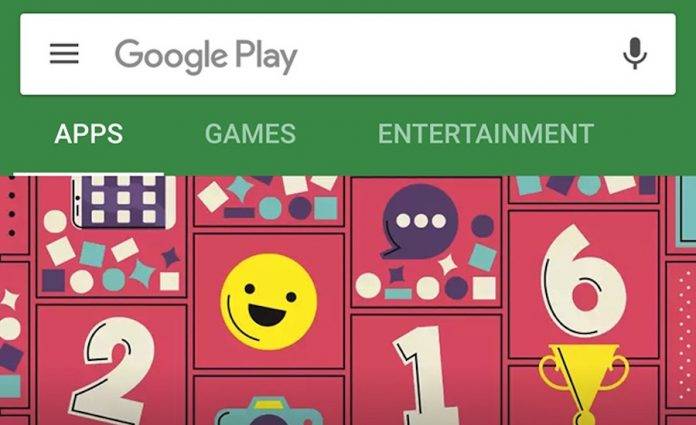 Nothing is certain and official yet but looks like the Google Play Store is about to receive some major changes. It seems that only a few and select Android users are seeing the new Play Store layout. According to a tip sent to Android Police, Google appears to be separating the apps ands games finally. Sure, they are both applications but games can already be considered as a whole new category apart from the different apps available.

The screenshot image here tells us we may soon see Apps separate from the Games. Entertainment remains as another category so we won’t be confused when looking for new stuff on the Google Play Store. Games are listed with sub-categories before but this time, seeing them in just one section will be more convenient and easier on the eyes. With all the millions of apps available, it can really be a challenge to see what’s new and really relevant to your needs.

Google could be doing some organizing the past few months. It’s actually not difficult to do as people have already been clamoring for this particular change. We’re hoping to see this change in our Play Store just before the New Year. You know, this is the best time to release the update because people are already looking forward to change their habits and improve lives. Who doesn’t want a more organized digital life…at least in the first few months of the year?